Bill Coore, the lead partner of golf’s top design team, talks about the people, courses, and books that lured him away from an intended career as a classics professor

Where did you learn the game?

I grew up in rural North Carolina and was introduced to golf by my neighbor; we made up holes between our yards. My early golf was played at a 9-hole course called Hinkels. I played Pinehurst No. 2 on occasion, and Old Town Club while at Wake Forest: Those two courses became the cornerstones of my understanding of golf architecture.

What lessons did you learn from Pete Dye when you worked for him in your early years?

Personally, be willing to be different. Go with what you truly believe you should do, as opposed to what someone else thinks. Professionally, don’t go in with predetermined plans about what a golf course will be; allow the process to evolve.

How did you and Ben Crenshaw begin working together?

It was almost purely coincidental. In the early 1980s, I was asked why I wasn’t partnered with a well-known tour pro. When asked who I would work with, I’d say Ben because he referred to golf architecture in interviews after winning the 1984 Masters. Once we met, it became a friendship that evolved into a business venture.

What does your all-time match record against Ben look like?

Truthfully, I don’t recall ever keeping score when we play. Unless he gave me a ton of strokes, the outcome was going to be foretold.

What is the most naturally gifted golf course site you’ve worked on? And the least?

We knew as soon as we saw the site at Sand Hills that if we did not create one of the world’s outstanding golf courses there, we would have failed. Contrarily, on a scale from 0–10, Talking Stick may have been a 0.5—a site devoid of potential for golf. But in terms of building something great out of nothing, it may be our best work.

What classic courses captivate you?

The greens at Oakmont may be the most fascinating I’ve seen in terms of internal contours. Looking at Royal County Down, all I can do is marvel at how they applied those strategic concepts on that dunescape in Northern Ireland; it’s so far advanced, yet in a simple fashion. At Cypress Point, Alister MacKenzie and Robert Hunter did such a good job of matching their design features to the natural beauty, it’s almost overwhelming. 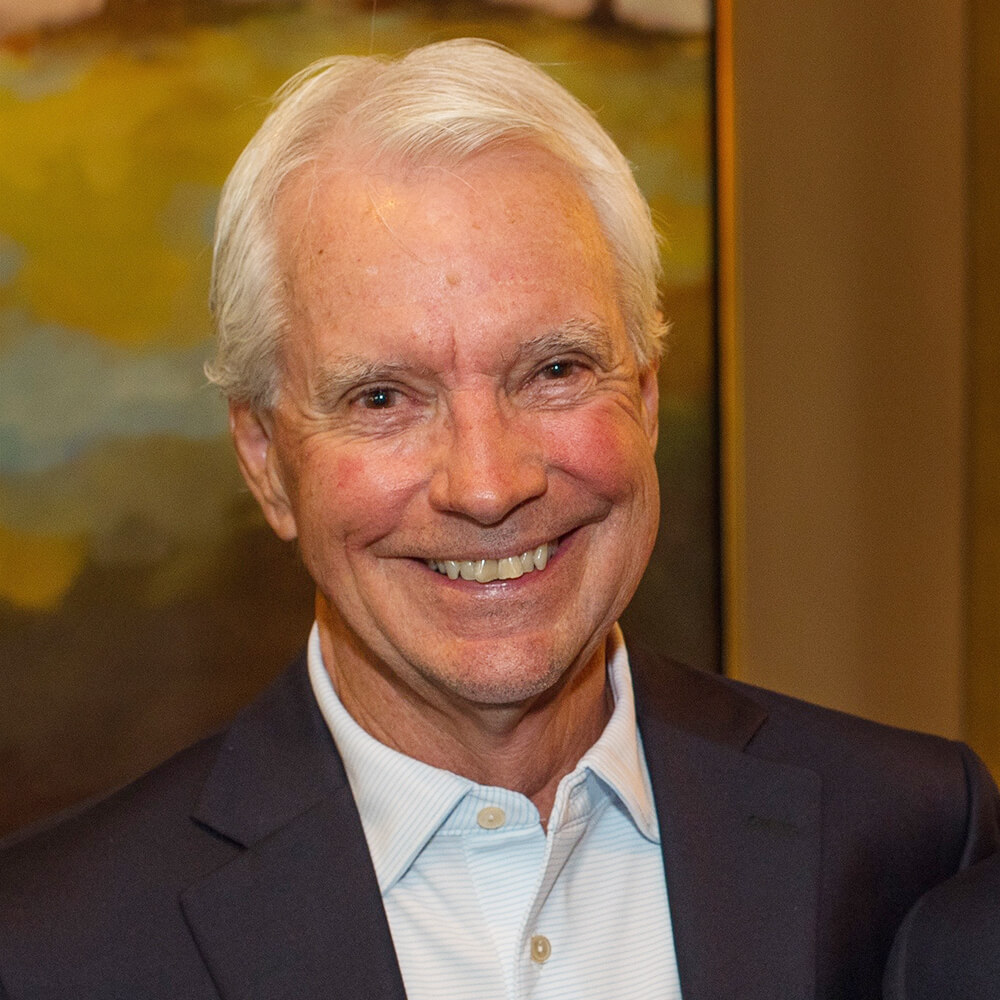 Did you ever aspire to have a different career?

I never intended to be a golf course designer. I graduated with a degree in Classical Greek and hoped to be a university professor and play some amateur golf.

Where would you like to build a golf course that you haven’t yet?

The Home of Golf, Scotland.

You enjoy the written classics of golf course architecture. Which do you consider most important?

The Links by Robert Hunter, Golf Architecture in America by George Thomas, and The Architectural Side of Golf by Wethered & Simpson.

What are you working on now, and what’s next?

Our projects in St. Lucia and Northern California are progressing methodically. We just started a project in Alabama, somewhere we’ve never worked, and we’ll soon be starting on the second course at McArthur in Hobe Sound, Fla.