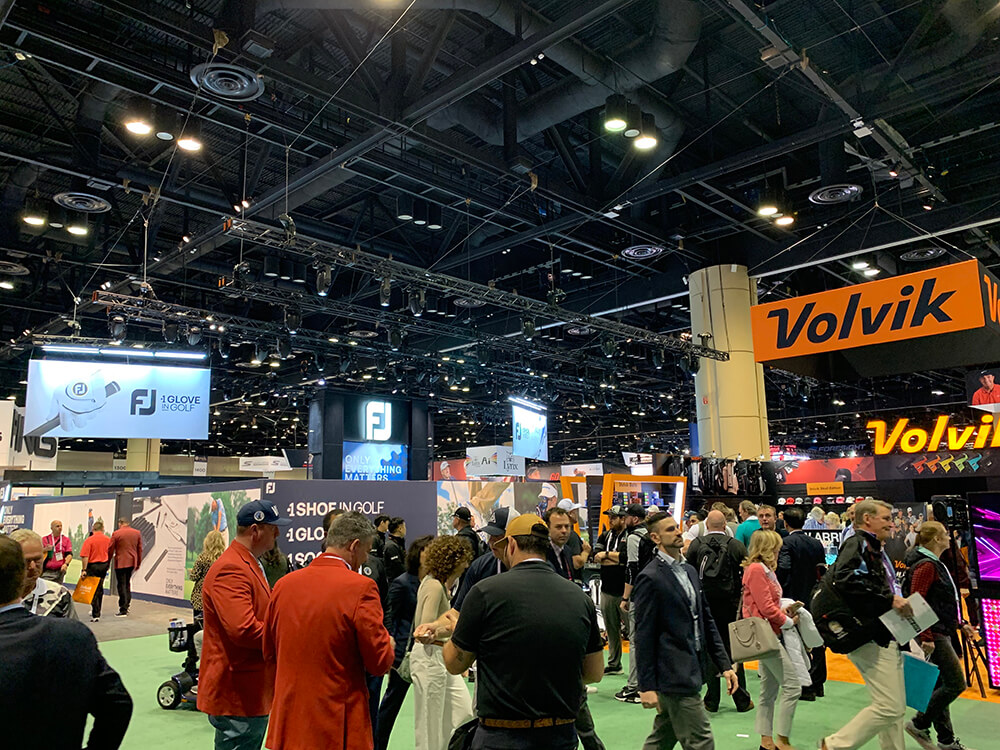 With more than 1,000 companies and brands showing off their products and services at the annual PGA Merchandise Show in Orlando, it’s a near impossible task to see and experience everything.

Here’s a look at a handful of notable finds from another January jaunt to the PGA Show: 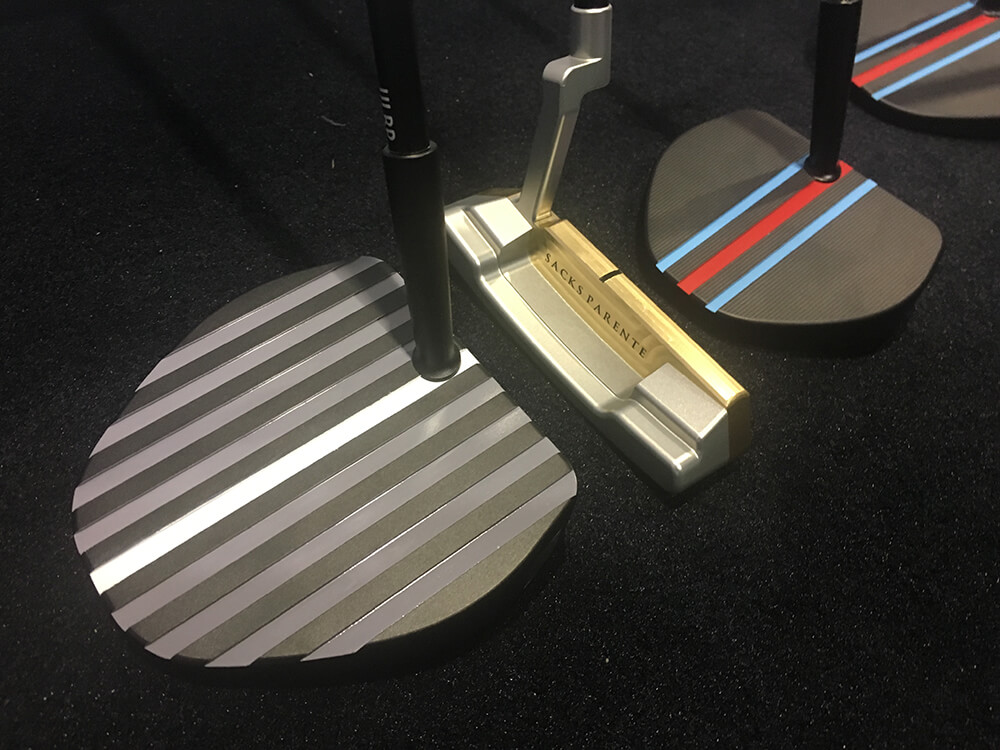 These high-end putters are all about distributing weight differently. The majority of the weight is in the head, allowing golfers to better feel, square, and release the putter, leading to a more consistent stroke. The shafts and grips, meanwhile, are about one-third to one-quarter the weight of a standard putter. “You may have putted for your entire life, but you’ve never felt a putter like this,” Sacks Parente Golf CEO Tim Triplett told me before I rolled a few putts (beautifully) at the booth’s practice green. Priced between $600 and $1,200, these pure-rolling putters are created by a pair of long-time industry craftsmen in Steve Sacks, a pioneer in golf-club manufacturing since the 1970s, and Rich Parente, who was the first president of Callaway Golf back in 1982. 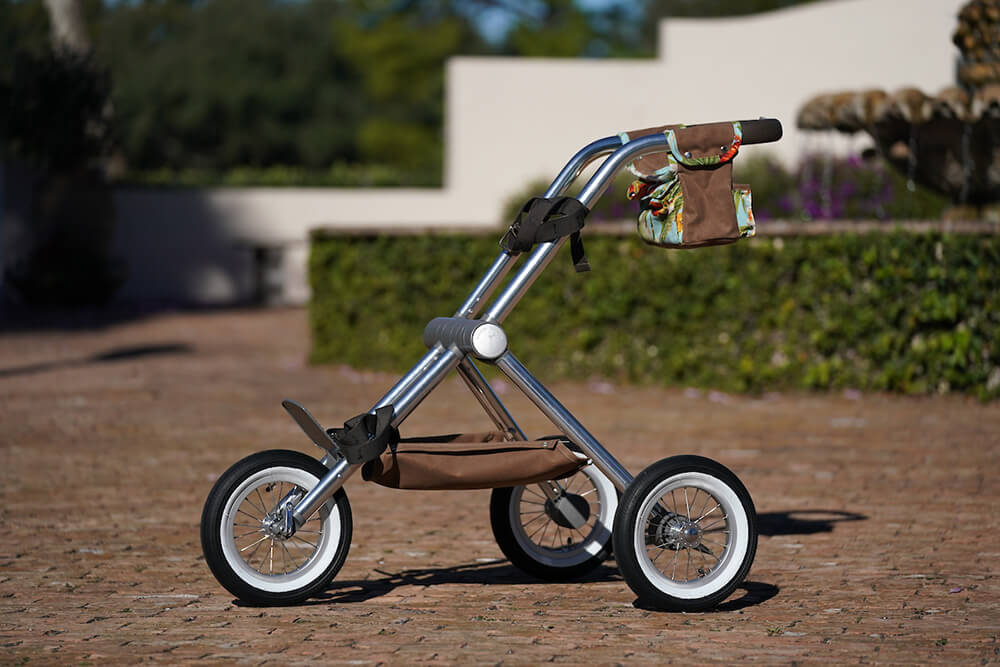 Showcased in the Inventor’s Spotlight section at the PGA Show, these lightweight, portable and elegant push carts combine classic features with modern design elements. The Walker Trolley is designed for players and purists who prefer walking the golf course, with a polished aluminum frame, leather handle, whitewall tires, and a waxed canvas storage accessory that can be personalized with a unique design. They are the brainchild of Brad Payne, a former Apple and Morgan Stanley employee who came up with the premium design after a golf trip in Scotland and financed the project’s development through a Kickstarter campaign. The collapsible push carts ($399–$439) feature a convenient one-fold handle, while a non-folding line will be offered to courses, clubs, and resorts as a rental option. 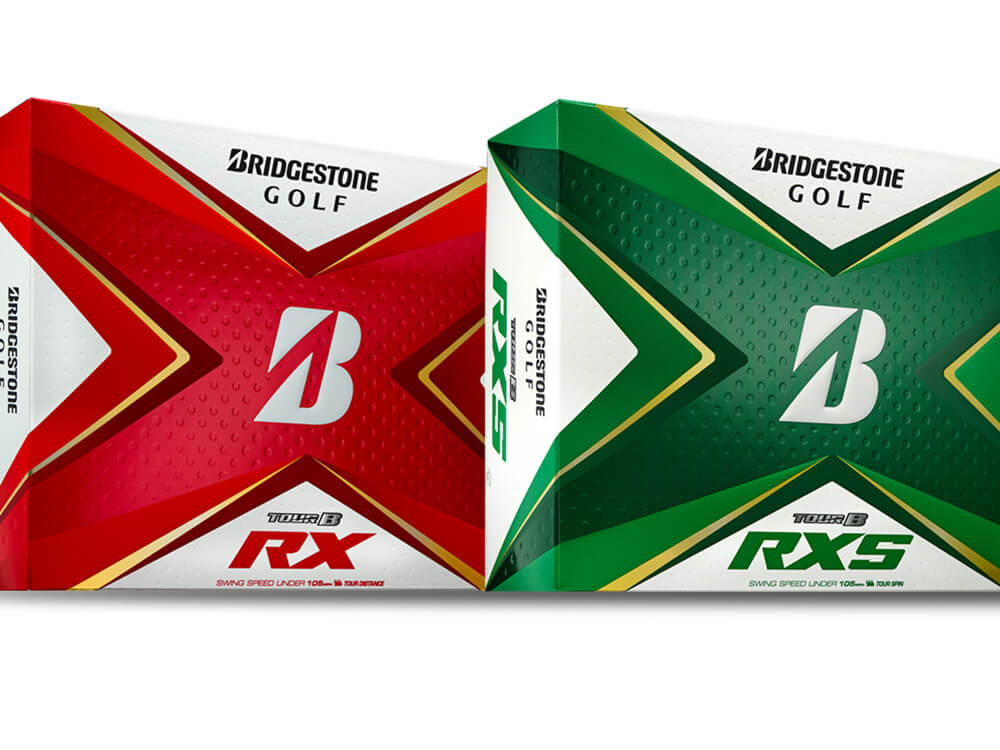 Leave it to a company with global expertise in polymer science—Bridgestone Tire & Rubber—to write a transformative new chapter in cover technology for golf balls. Bridgestone’s new TOUR B family of balls feature a fundamental change in traditional urethane covers, which historically forced golfers to choose between distance with the driver or spin around the greens. What’s new is the company’s “smart urethane” technology called REACTIV that reacts differently depending on the force of the impact, whether for high impact tee shots with the driver or the soft touch and feel of wedge shots. Bridgestone began looking at cover innovations about five years ago and worked closely with Tiger Woods over the past two years to bring the new technology to reality, delivering better performance on all shots for golfer of all abilities. 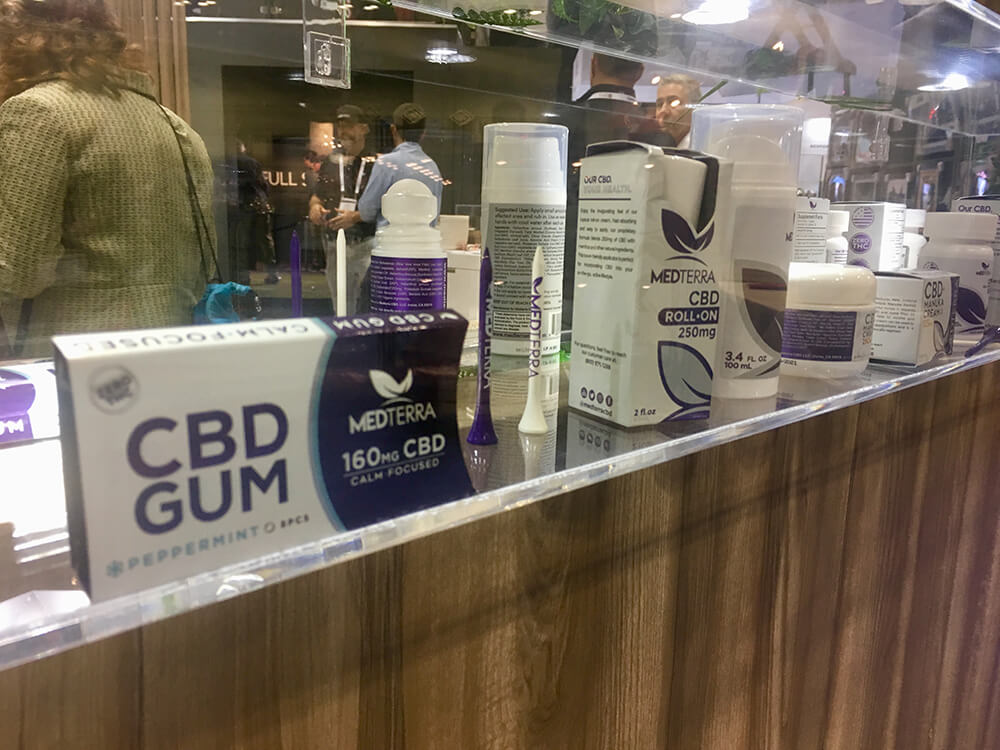 Regardless of whether you view it as salvation or snake oil, CBD has a growing presence in the golf world. That was abundantly clear at the PGA Show, where almost 20 companies vied for the attention of golf shop operators. Perhaps none is more prominent than Medterra, which introduced CBD gum in Orlando, adding to a product lineup that includes capsules, topicals, and tinctures. Medterra’s THC-free products were found in hundreds of golf facilities nationwide prior to the PGA Show and added another 200-plus in Orlando. Not only does Medterra count pro golfers Charley Hoffman, Lucas Glover, and Morgan Hoffman among its tour ambassadors—it brought aboard former Nike Director of Sales Greg Moore to oversee its golf division sales, and provides comprehensive marketing materials that educate golf retailers on benefits and concerns about its products. 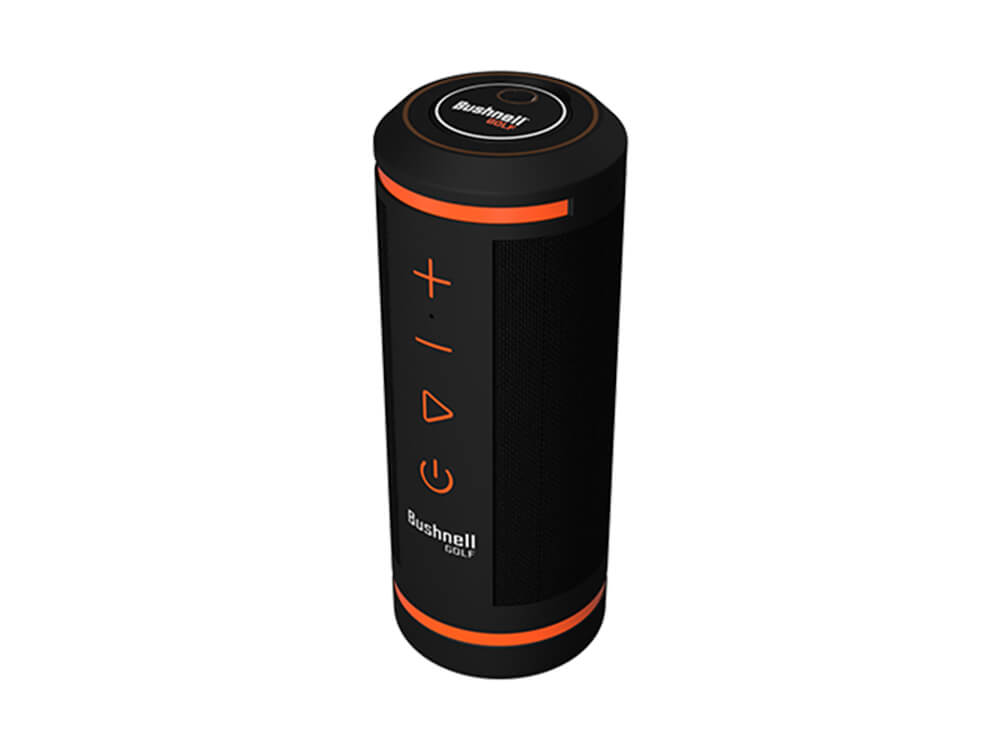 Bushnell is no stranger to providing golfers innovative products with advanced technologies, but the Wingman GPS Speaker is a first for the game’s top-selling rangefinder company. Incorporating GPS and Bluetooth tech, the all-in-one Wingman lets golfers listen to their favorite music through apps like Pandora or Spotify while providing the function of a distance measuring device. With the press of a remote button, which can also double as a ball marker, the Wingman briefly pauses the music to gives players audible yardage distances to the green—front, middle, and back. The speaker ($150), which will go on sale nationwide in April, can be secured to any golf cart with a magnetic mount, has a battery life of more than 10 hours, and even has an input to charge other devices.