For the most part the traveling circus of professional golf tours visit many of the same venues year after year. On the PGA Tour, January begins in Hawaii, springtime swings through Augusta, and the fall takes golfers to wine country.

But each year we’re also treated to a either a few new courses on tour, or some old gems we haven’t seen in a while. Here’s a look at the top new or returning courses on the PGA Tour, LPGA, PGA Tour Champions, and international golf events. 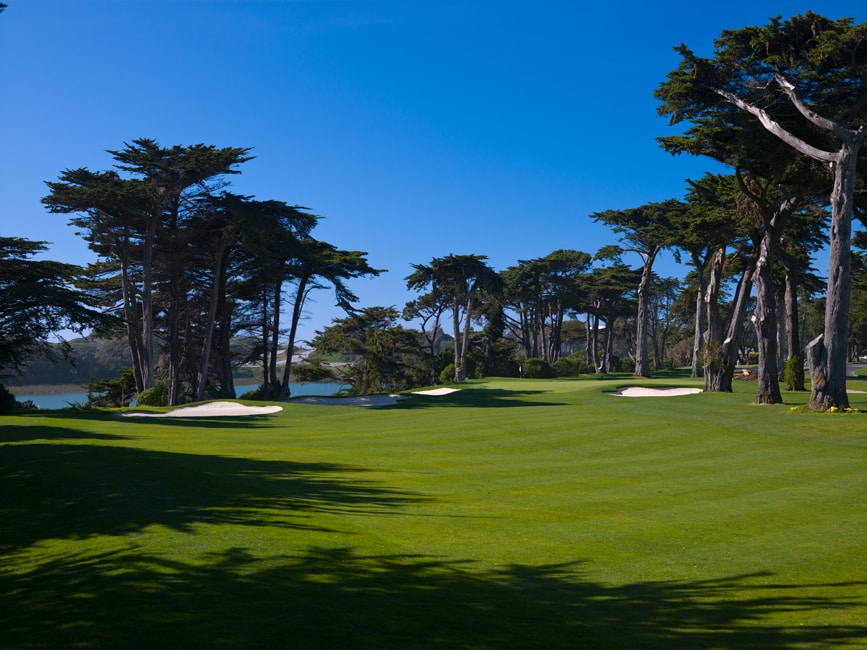 The PGA Championship will visit the Bay Area in May as TPC Harding Park will host the year’s second major championship. The public golf course set alongside Lake Merced in San Francisco most recently hosted the WGC Match Play in 2015 and the Presidents Cup in 2009.

Designed by Willie Watson and Sam Whiting, Harding Park gained fame when Byron Nelson won back-to-back San Francisco Opens there in the mid-1940s, and later played host to the Lucky International for most of the 1960s. Names like Gary Player, Jackie Burke, Ken Venturi, and Tiger Woods have all been victorious at Harding Park.

June will mark the first time our national championship will be played at the Mamaroneck, N.Y. golf course since 2006, when Phil Mickelson’s 72nd hole meltdown led to Geoff Ogilvy’s one and only major victory.

The West Course will be long, narrow, and guarded by thick rough with grand green complexes. The A.W. Tillinghast layout underwent an extensive restoration project, spearheaded by Gil Hanse, who attempted to bring the course back to what Tillinghast had envisioned. That included the removal of trees as well as the expansion of the greens to their original size.

For the first time in 10 years, the RBC Canadian Open returns to St. George’s Golf and Country Club in the west end of Toronto. This year will mark the fifth time the club has hosted the Canadian Open, having last visited the Stanley Thompson designed course back in 2010 when Carl Pettersson was crowned champion. Australian golfer Joe Kirkwood Sr. won the first Canadian Open played at St. George’s in 1933.

It’s been nine years since The Open Championship has visited the southern coast of England and Royal St. George’s. The last playing in 2011 invokes memories of an emotional Darren Clarke hoisting the Claret Jug in victory, winning the first major title of his career at age 42. This year The Open returns to the historic course for a 15th time.

The course along the Kent coastline was founded in 1897 and designed by Dr. Laidlaw Purves. Just seven years after the club’s inception, Royal St. George’s became the first English course to host The Open Championship in 1894.

The “Maiden” hole provides spectators with one of the most unique views in golf, as fans can sit atop the massive dunes that surround the 6th green.

After a successful return in Rio 2016, Olympic golf is once again back on the 2020 calendar. The Summer Games in Tokyo will feature the men’s and women’s golf competition at Kasumigaseki Country Club.

The club was originally founded in 1929 and redesigned by C.H. Alison who transformed Kasumigaeki into a challenging 36-hole layout. The East Course, which will host the Olympic competition, was renovated by Tom Fazio in 2016 and has long been considered one of Japan’s most treasured golf courses.

The Pete Dye designed layout along the shores of Lake Michigan will enter the international spotlight for the first time in 2020.

The golf course should provide a dramatic backdrop for match play, but don’t expect the Wisconsin layout to supply much of a homefield advantage for the United States. Unlike past years, U.S. Captain Steve Stricker is expecting a neutral layout due to the course’s natural topography.

A golf course rich in history, Champions Golf Club will play host to the U.S. Women’s Open in 2020.

The Cypress Creek Course at Champions is a traditional, tree-lined course and has previously hosted the 1967 Ryder Cup and the 1969 U.S. Open as well as the Tour Championship on five different occasions.

The list of names associated with Champions is a who’s who in golf history. The club was founded by Masters champions Jackie Burke and Jimmy Demaret, while Ben Hogan captained the U.S. Ryder Cup team that was victorious in 1967. Arnold Palmer, Ben Crenshaw, and Tiger Woods have all won at Champions. 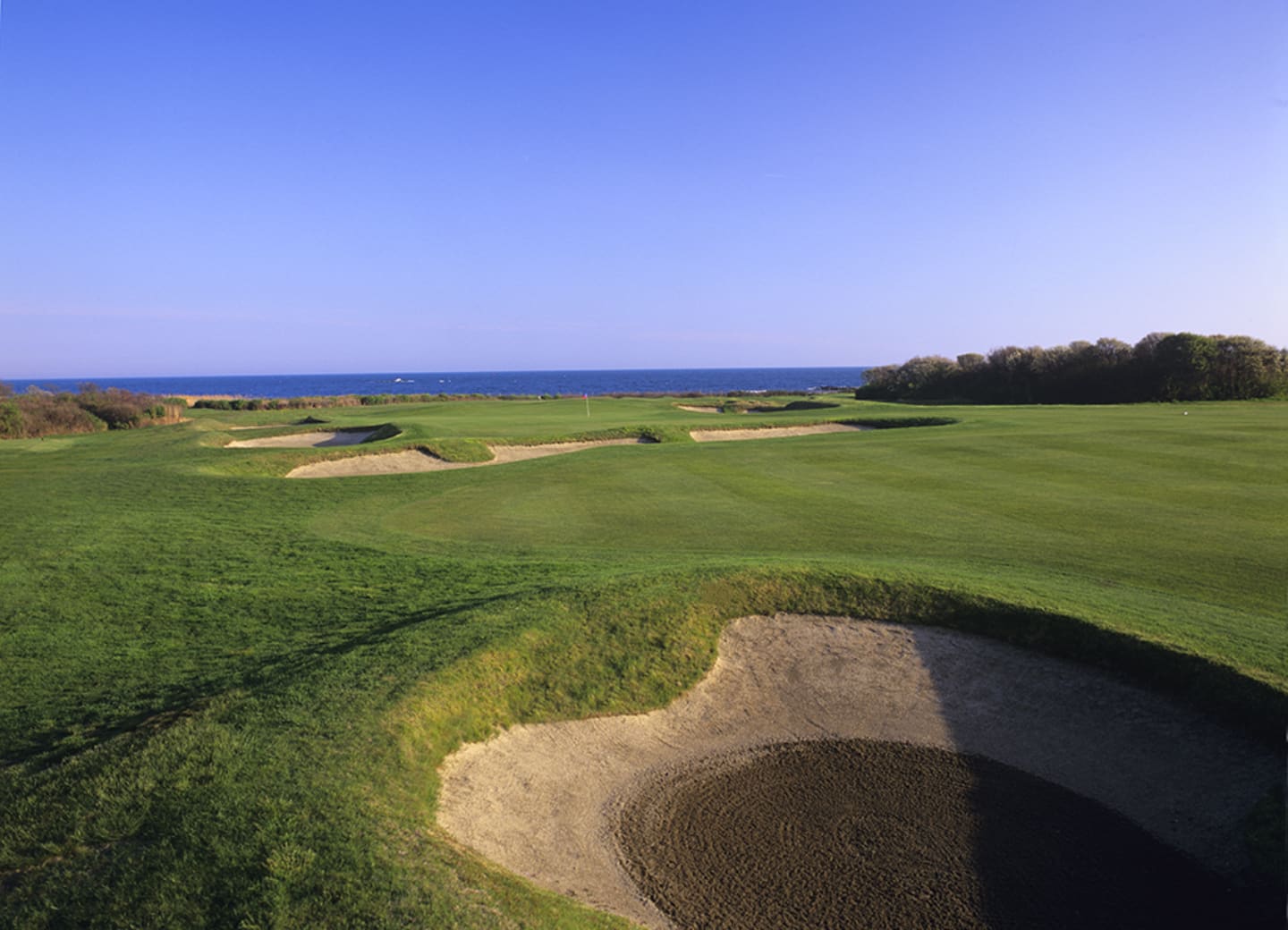 The USGA is heading back to its roots in 2020, as Newport Country Club will host the U.S. Senior Open in June. One of the five founding members of the USGA, Newport was established in 1893 and hosted the first ever U.S. Open and U.S. Amateur 125 years ago.

The links course along the Atlantic Ocean in Rhode Island was originally designed by William Davis and later extended to 18 holes by Donald Ross. The course was later redone by A.W. Tillinghast in 1924.

Tiger Woods won the U.S. Amateur at Newport in 1995 and Annika Sorenstam was victorious at the 2006 U.S. Women’s Open in the most recent high-profile event played at the club.

What is Your Favorite U.S. Open Venue?