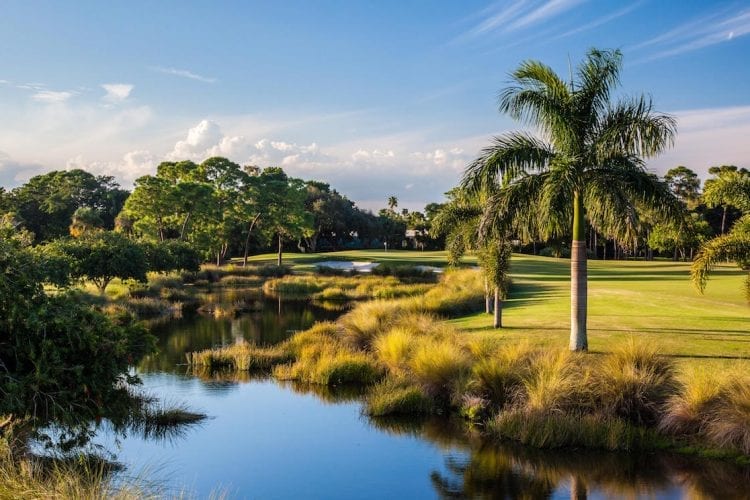 For the golfer who’s also a major league baseball fan, the dream vacation is one that combines the two. There’s no better time to do that than right now, mixing your pre-season tune-up with spring training.

You have two options—the Grapefruit League in Florida and the Cactus League in Arizona, with 15 major-league teams based in each sunny locale. If you’re a rabid follower of a particular team, it’s a no-brainer: You go where they play. It’s also an easy choice for anyone with a decided preference for (or seething aversion to) dueling with the desert or battling bermudagrass.

If you don’t fall into one of those camps, know that spring training east and west are about as different as, well, grapefruit and cactus. In Florida, the home fields of the 15 teams are spread all over the center and south of the state, whereas in Arizona all the teams are within roughly a 60-mile radius of Phoenix. Also, while almost every Grapefruit League team has its own stadium (the Marlins and Cardinals share and the Astros and Nationals will share one in 2017), only five Cactus teams have dedicated home fields, with the other 10 pairing up to share five arenas. Bottom line, the logistics are generally easier in Arizona, but you’ll never feel an ocean breeze.

Whichever way you choose to go, here are some delectable doubleheaders.

A Chat With the Claret Jug