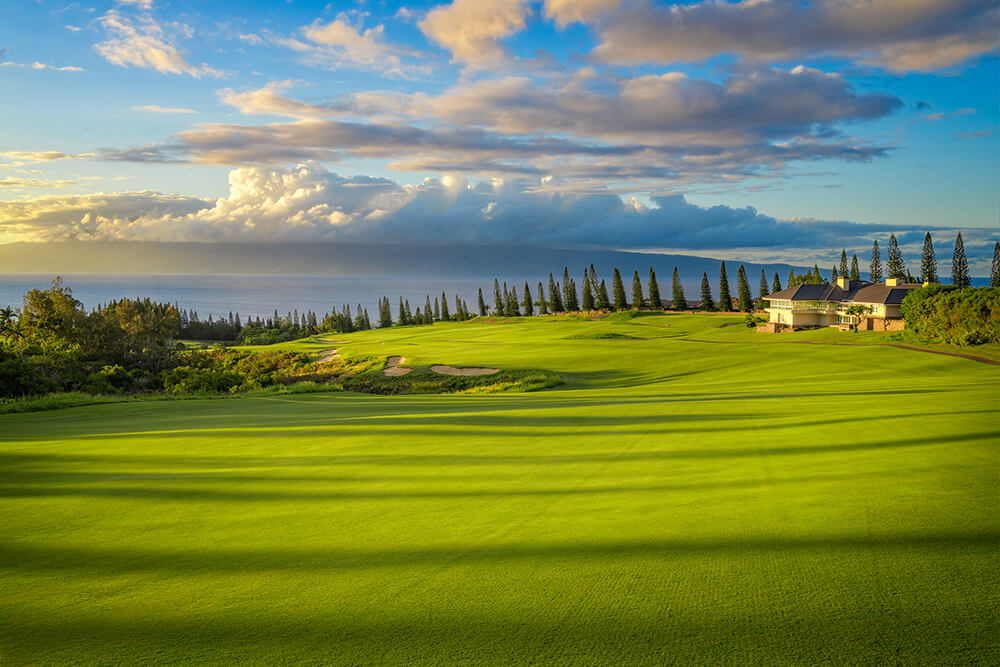 Ben Crenshaw and Bill Coore faced a daunting task three decades ago: How to create a golf course on a mountainside in Maui that would be playable and enjoyable.

The building of the Plantation Course “absolutely tested us to the max,” Coore says of a project that served as a springboard for arguably the preeminent design duo in the game today. “But it’s been very rewarding to see the results of that,” Coore adds, “and to see people appreciate it and enjoy playing it again and again.”

Still, almost 30 years after their design debut on rugged ground that was formerly a pineapple plantation, Coore and Crenshaw were faced with a similarly daunting task. They were asked to not only restore and rejuvenate the Plantation Course—an intensive overhaul that touched every part of the expansive layout—but to have it done in time to host the PGA Tour’s annual Tournament of Champions.

The course shut down shortly after I visited Kapalua for the tournament in January 2019. I recently returned for its re-opening, and to find out how they were able to pull off such an ambitious project in just nine months. All greens and bunkers were rebuilt with new drainage, all tees were laser leveled, and the entire course was re-grassed tee to green.

As anyone who’s been to Hawaii knows, “Hawaii time” is a real thing. Things tend to move a little slower, particularly so with major projects that might require equipment and supplies that come from off the islands. Take the sand used in the renovation effort, for example. The 11,000 tons of sand brought in originated in Vietnam, shipped first to Oahu and then was brought over to Maui, where the dump truck activity at the Plantation Course looked like a bee hive for a number of months.

The key to getting things done on time was putting together a team that not only worked together well, but had complete trust in one another. Coore and Crenshaw couldn’t be there throughout the process, so they brought back the original construction manager from when the Plantation Course was built as well as shapers who built the original greens and bunkers.

“They were in their 20s. They’re in their 50s and up now,” says Coore. “To see them working out there on the same features that they did so long ago was really neat.”

Keith Rhebb and Riley Johns were also in the mix; if those names sound familiar, both are up-and-coming names in the golf architecture game and led the heralded renovation at nine-hole Winter Park municipal course in Florida.

“It was an all-star team of renovators,” says Mark Rolfing, the TV golf broadcaster also known as “Mr. Hawaii” who originally hired Coore and Crenshaw to build the Plantation Course more than 30 years ago. “There had to be a lot of trust because it was like throwing a net around fish; we had to start at different places and work your way in.”

Visibly, not a whole lot. I saw it immediately before the restoration work and then again immediately after. At first blush, those who have played the course before might not notice a lot of change. The biggest difference will be in how it plays, and that was the impetus behind the restoration: trying to recapture the original playing characteristics.

Over the years, the course began to play longer, and thus became more difficult for the resort guests who frequented its fairways 51 weeks of the year. In the early days, players didn’t have to fly the ball to the green in the air as much. On the long holes that were downhill and downwind they could use the ground to their advantage. Meanwhile, the course had become easier for the tour players who had the power and skill to play an aerial game without paying much heed to contours of the ground of greens.

“Over a very long period of time the course almost reversed itself in the sense of what the characteristics were and how they affected different styles of golfers,” says Coore.

The reworked course is designed to play firmer and faster, although at least in the early stages the returns might not be as noticeable as the new Bermuda grasses settle in and mature from tee to green. The greens have been revamped as well, undergoing what Crenshaw says is a “calming” of some of the undulations.

“You had a combo of slope and grain. Some were just too ‘slopey,’” Crenshaw says. “We wanted to calm them down, but they still have a lot of life.”

The biggest addition might not even affect resort players. There’s a new bunker in the center of the par-five 5th fairway that’s about 300 yards from the championship tees. Coore and Crenshaw said the tee shot had become too mechanical and good players weren’t faced with challenging the ravine on the right for a shorter route to the green.

“They’ll scratch their heads at first when they see it,” Crenshaw says. “But that’s what it’s for.”

What’s unchanged is that the Plantation Course at Kapalua still boasts some of the most spectacular vistas in golf, with dramatic elevation changes, deep ravines, a lush, cloud-shrouded mountain on one side, and endless views of the ocean and neighboring island of Molokai on the other.

The golf course itself just got a needed makeover, one that will ultimately make it even more enjoyable for the average golfer and, hopefully, a bit more of a challenge for the PGA Tour winners who earn themselves a trip to Maui. 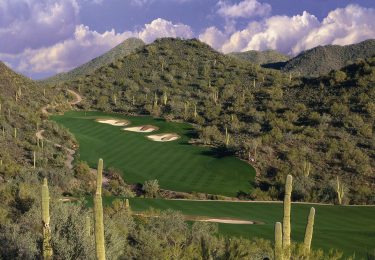 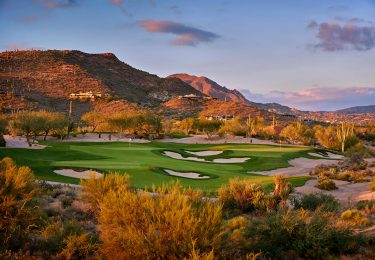 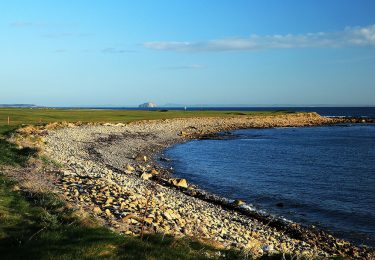 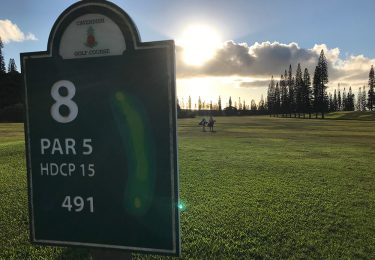 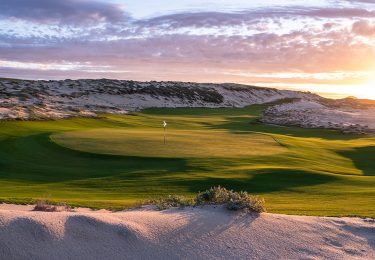 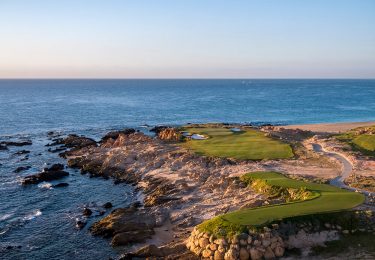 The U.S. Military is One of the Biggest Golf Course Operators—Here’s Why 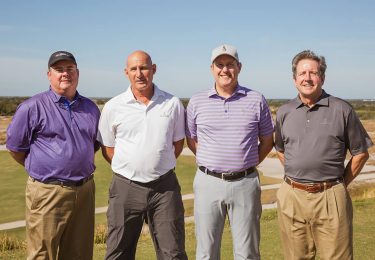 Mach 1: The Wild Story Behind the Revolutionary New Grass at Streamsong