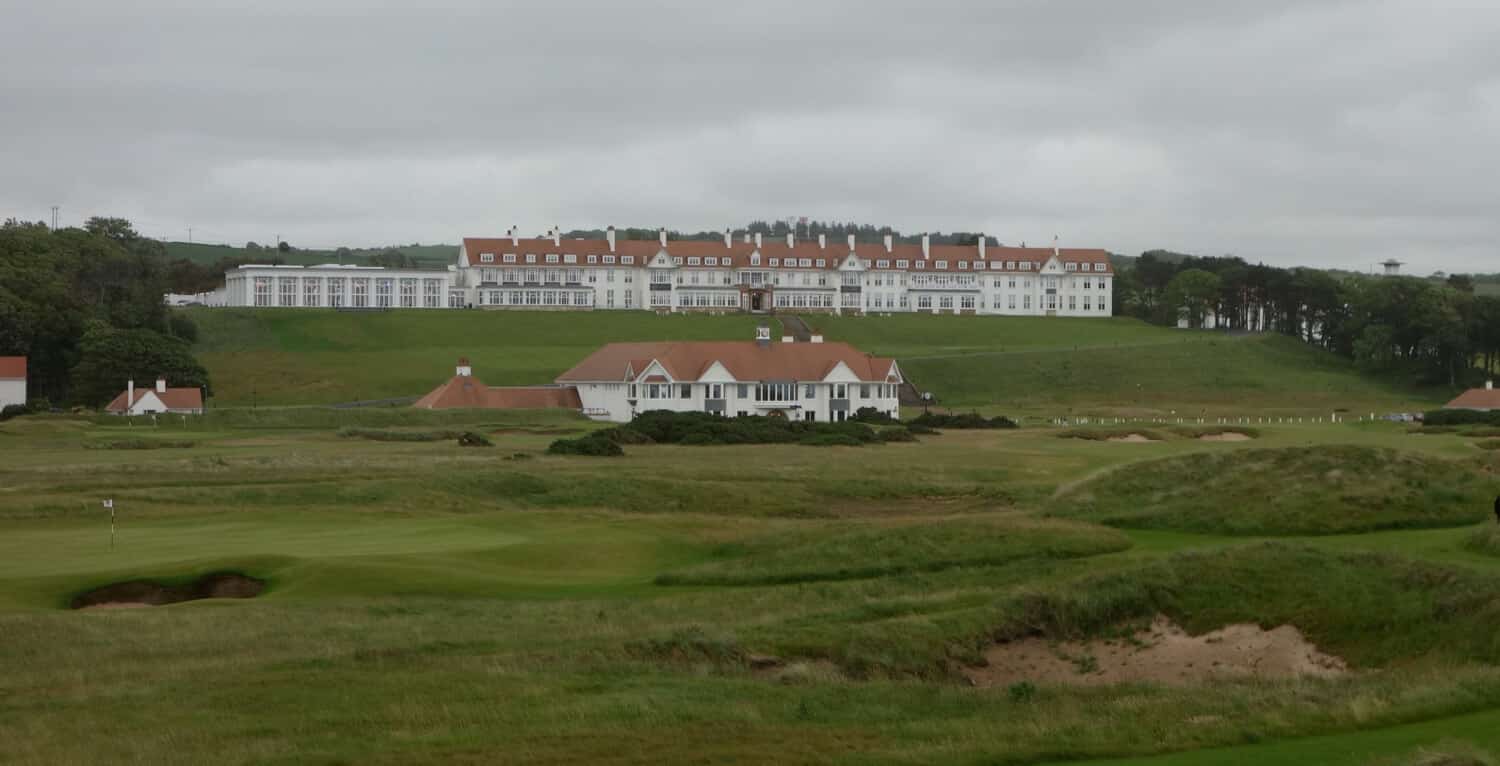 When Turnberry opened in 1901 it was heralded as one of Scotland’s best new links courses. Sadly, a few decades later the course was closed and flattened during the first and second World Wars to create a large airfield for Royal Air Force training.

In 1950 the course was reopened after a full rebuild, and it went on to host four Open Championships including the famous Duel in the Sun in 1977. Even with all of that history and the grandeur of its buildings, it was a whispered fact that the course, and hotel for that matter, were in need of renovation and investment. Enter Donald Trump, who purchased the property in 2014 and proceeded to invest tens of millions in improving the facilities and a major renovation of the golf course.

The course reopened as Trump Turnberry in 2016, and even Donald Trump’s biggest critics agree that Martin Ebert—the architect in charge of the project—achieved results that are a great improvement to the previous design. Below is a closer look at what changed on the course:

Minor changes to the opening holes lead to the par-three 4th, where the championship tee and green were moved closer to the water. This change brings the hole closer to its pre-war design based on old aerial photos. 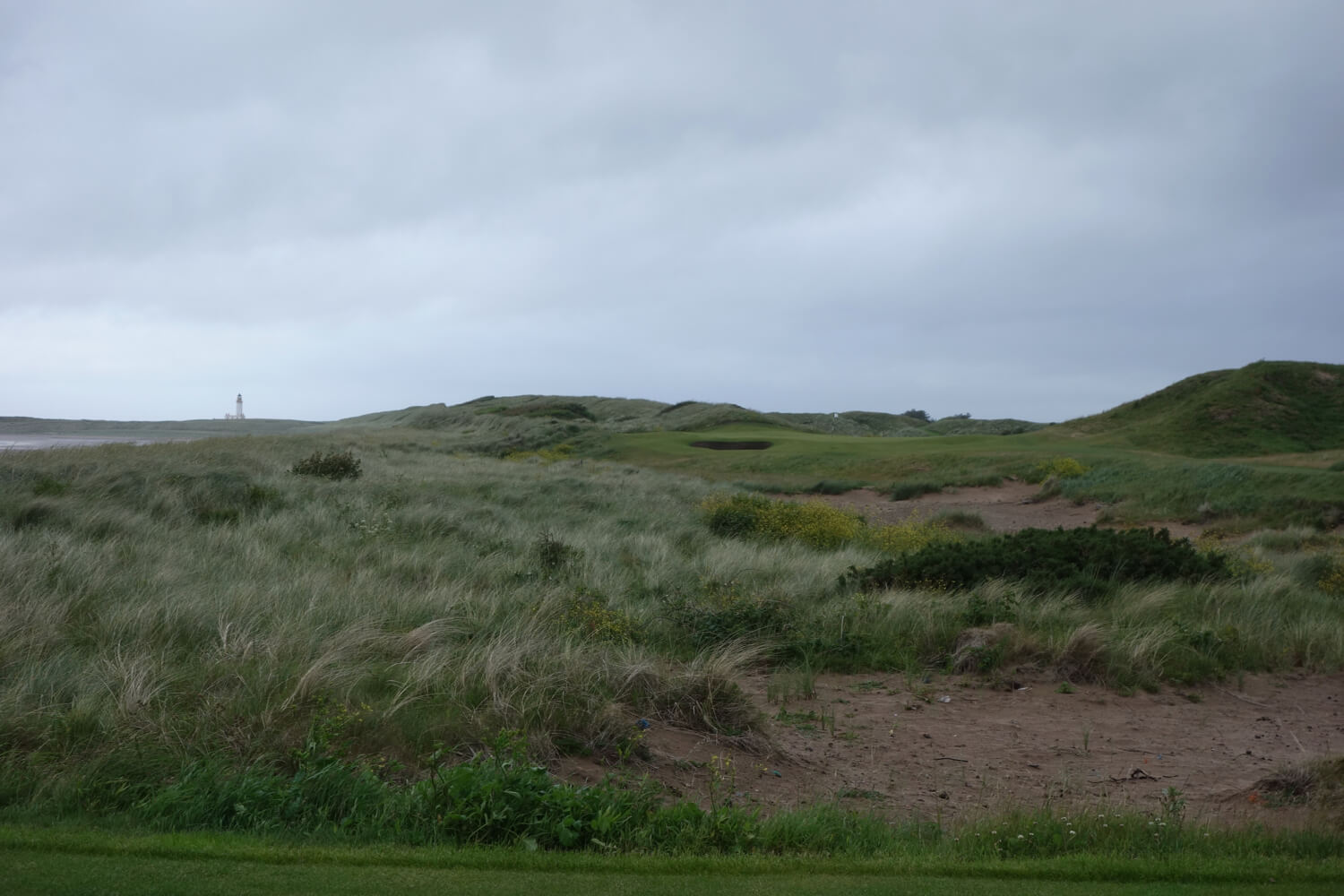 The 6th hole used to be extremely long with a punishing false front. The par three was shortened and the tees moved from below the green to above it on dunes next to the beach. Comparisons have been made to nearby Troon’s Postage Stamp hole, and although this green is larger, the likeness is clear. 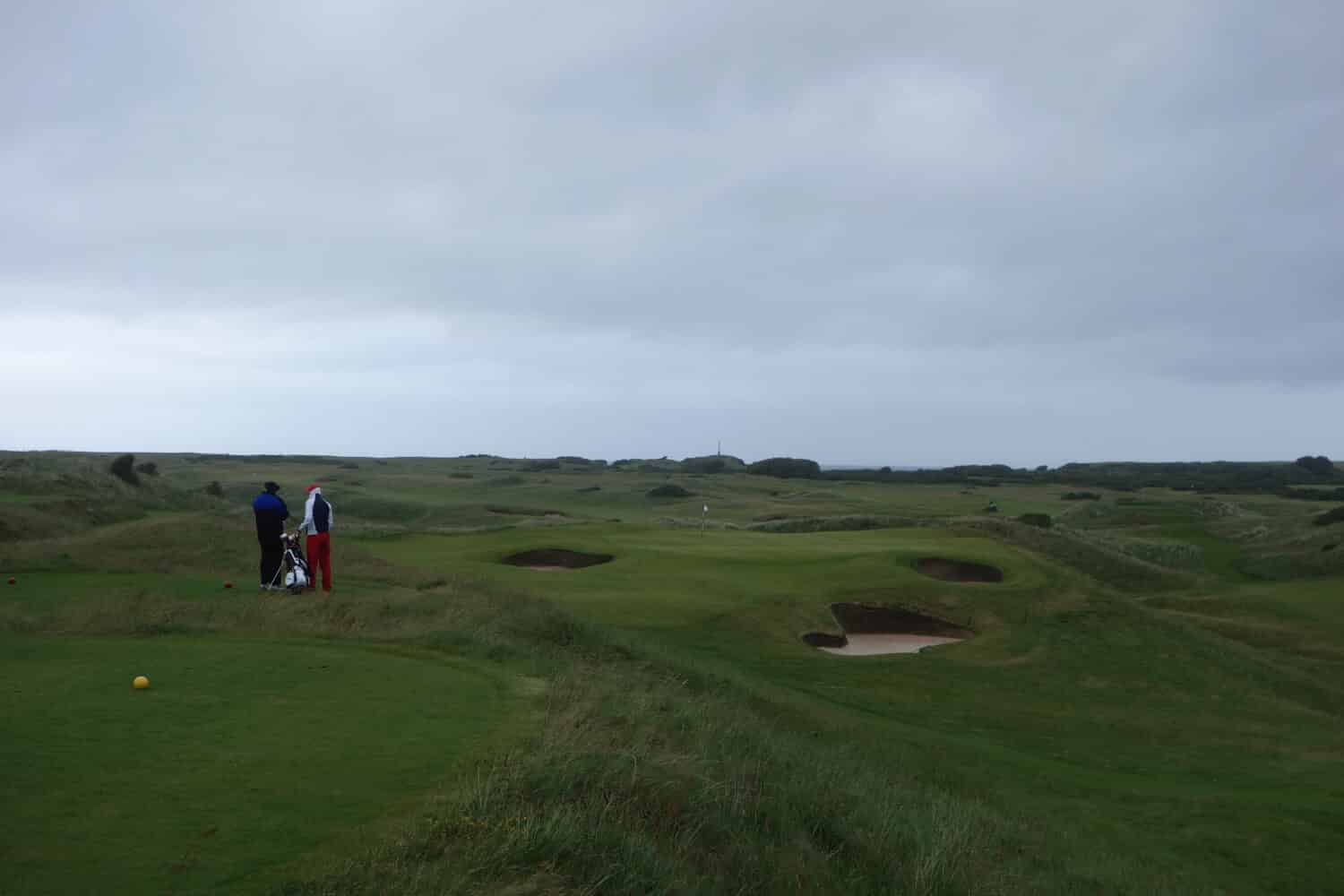 The most famous changes were to the 9th, where a short par four was turned into a dramatic par three. The old hole featured a blind tee shot next to the cliffs over a raised fairway into a flat green. This new hole maximizes the landscape and a range of tees allows for more or less forced carry over the cliffs. 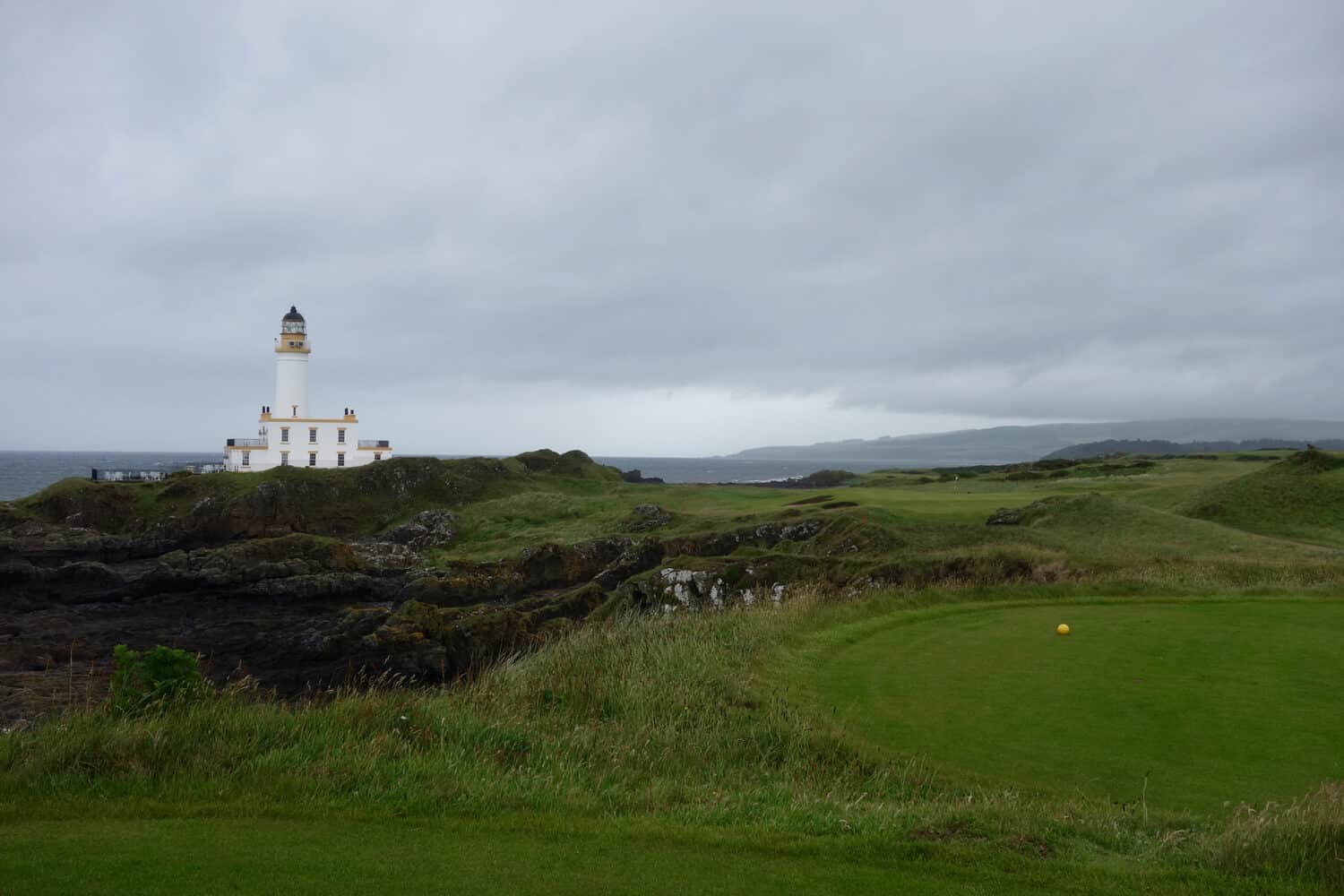 Prior to Trump’s purchase, the lighthouse sat empty and unused on the corner of the course. During the renovation it was turned into a halfway house with a porch, kitchen that serves food, and even a suite where guests can spend the night. 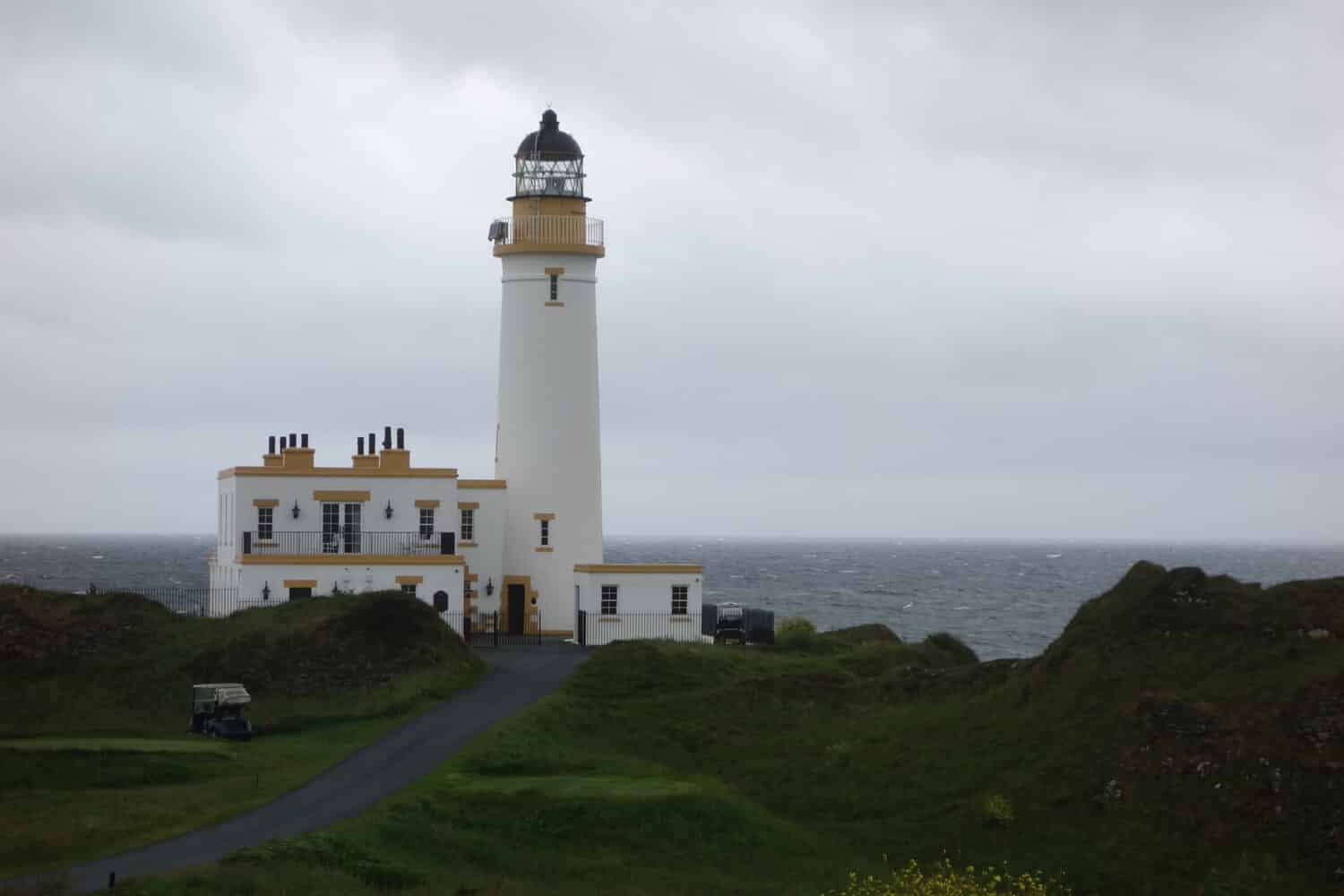 The 10th hole is now a par five with a forced carry from the championship tees into a wide fairway. A large bunker in the layup landing area places emphasis on strategy while the green is guarded by a single deep pot bunker. 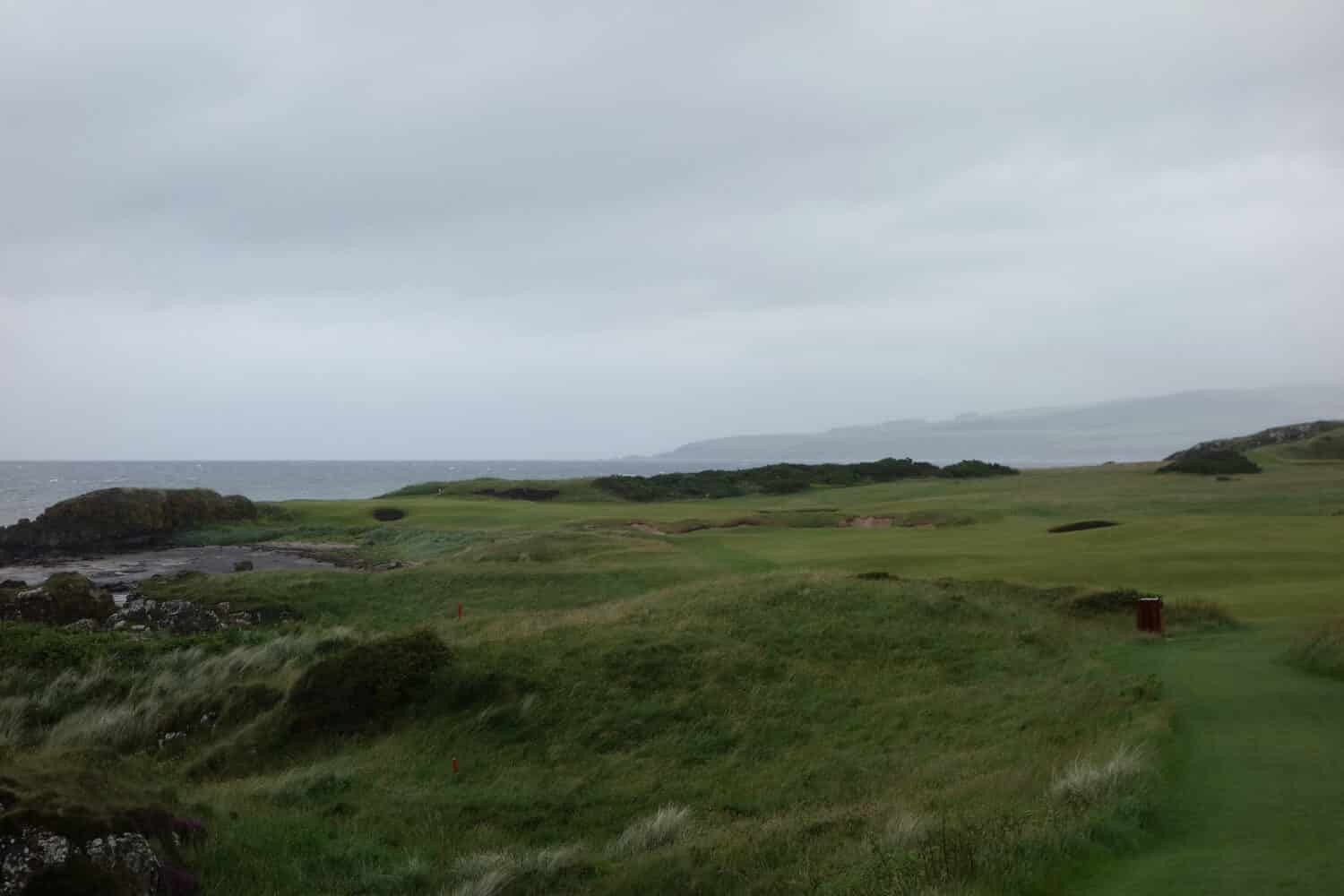 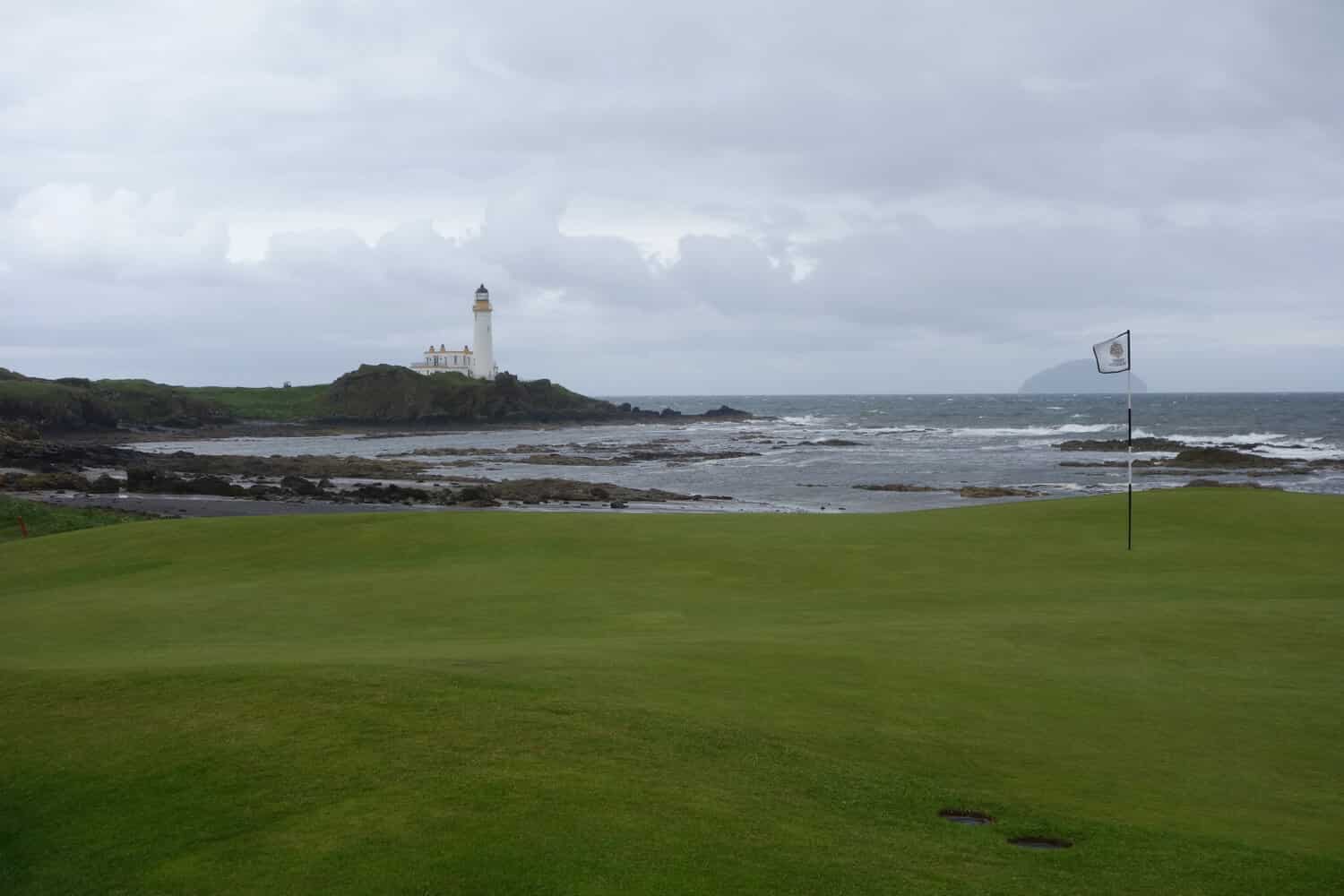 The old par three 11th played away from the ocean to a nondescript green. The new hole plays over the cliffs, this time in a more protected part of the course than the 9th. This hole also concludes a stretch of seaside holes from the 4th to the 11th that now rivals nearly anywhere in the world. 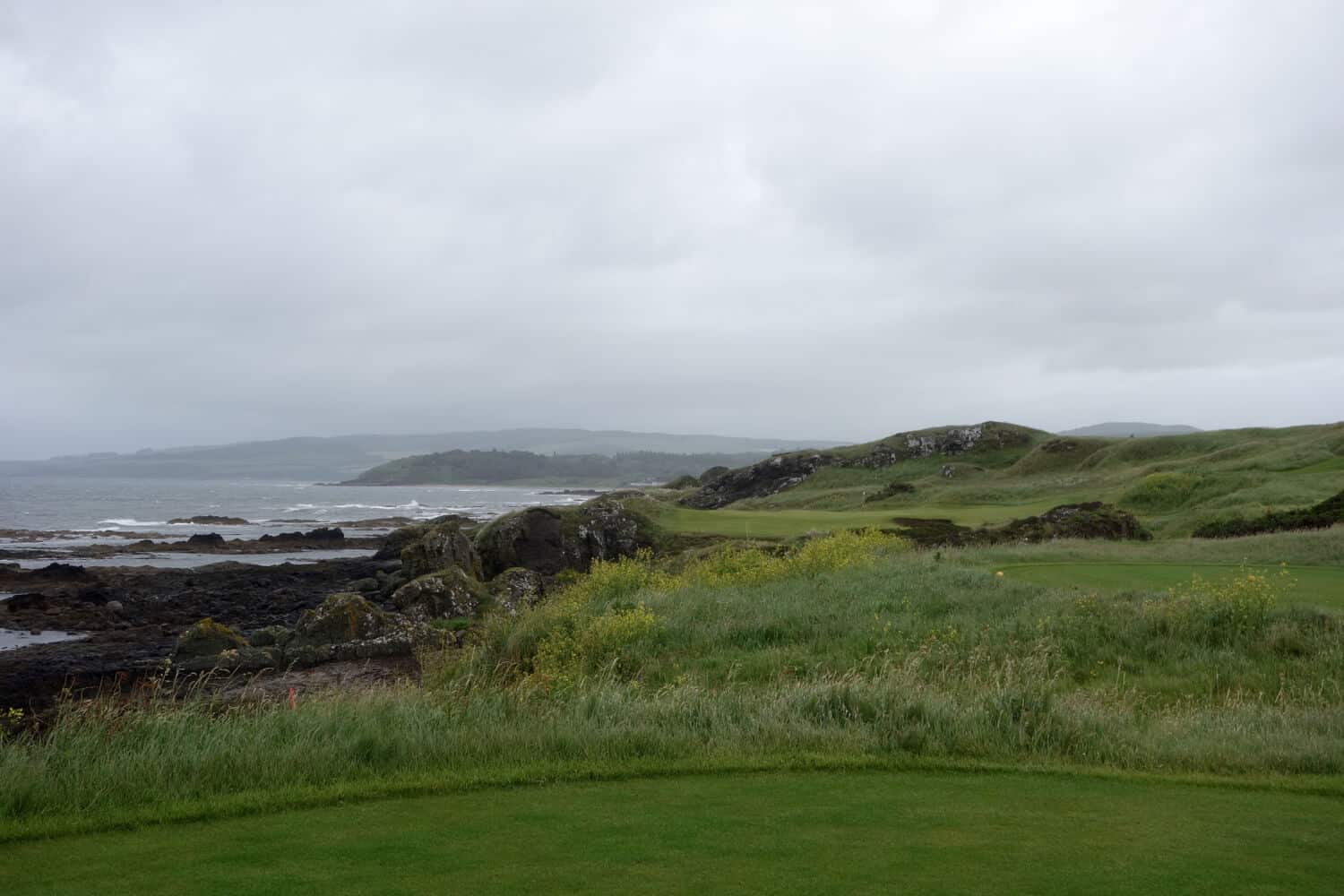 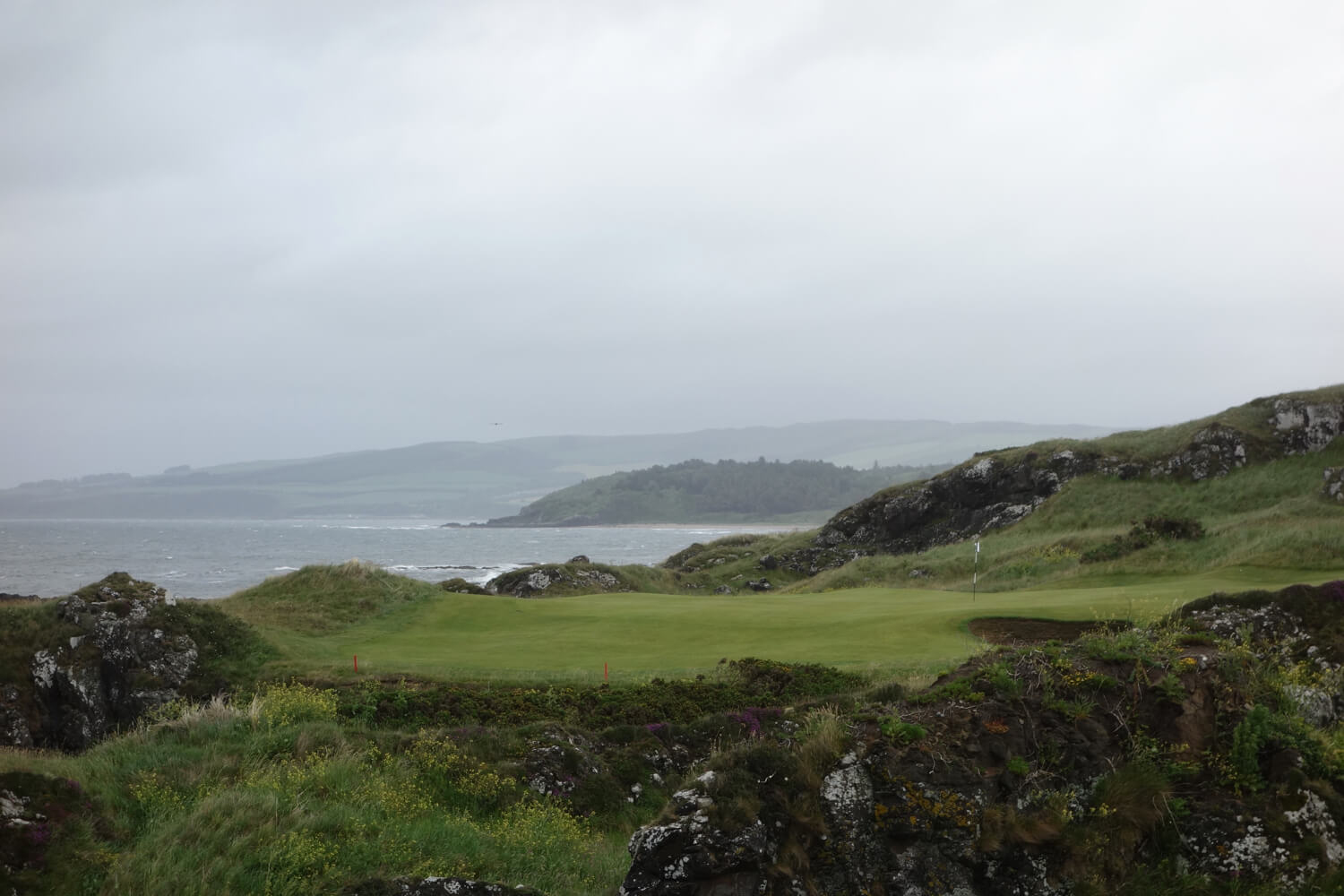 The 14th is a new par five that meanders up a gentle slope toward the ocean. 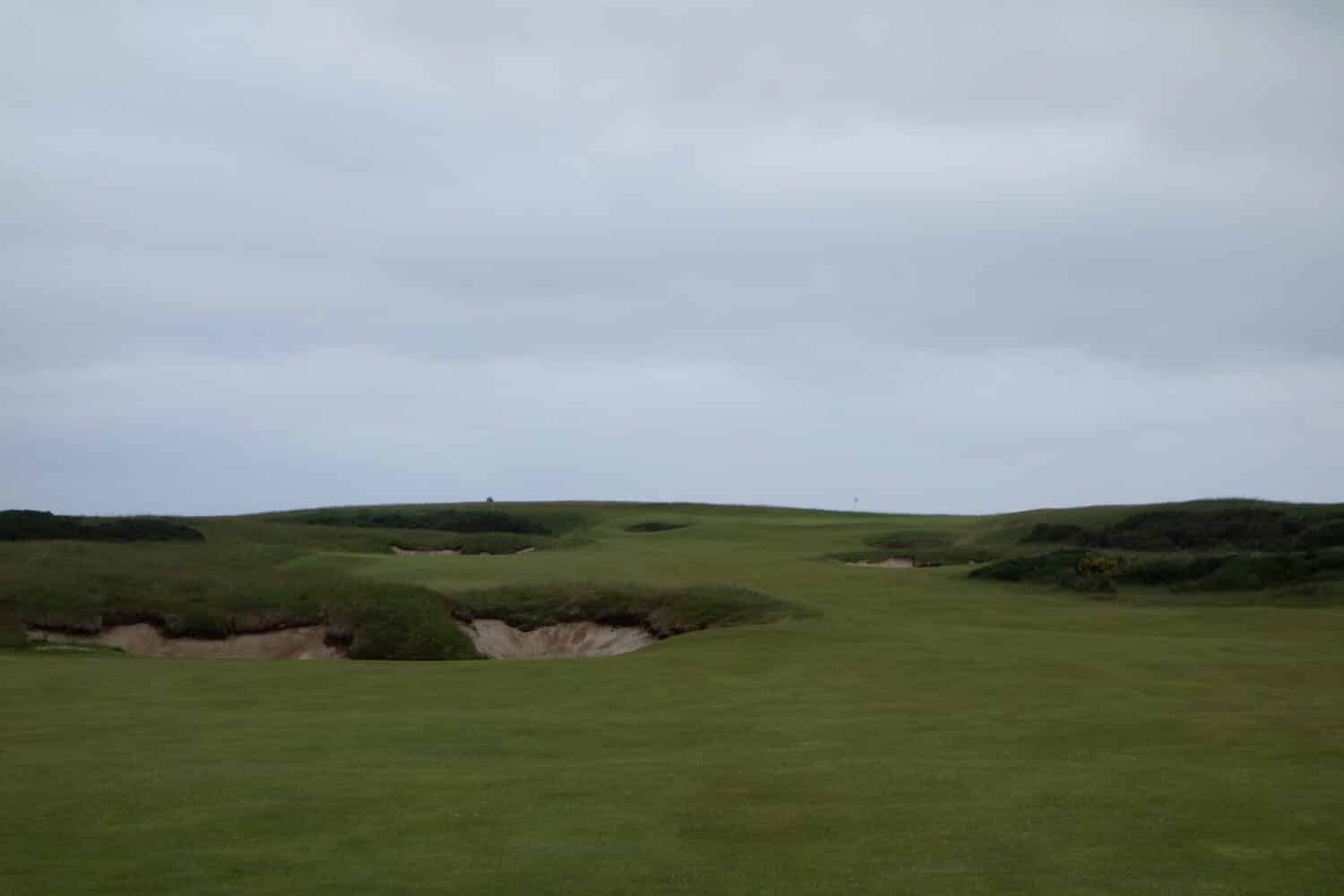 The changes at Turnberry were sweeping, and the video below was produced prior to the renovation starting. It does a very good job of summing up the work, especially in the context of the finished holes you see in the photos above.

Do you think that Turnberry has been improved since the renovation work? Let us know what you think of the course in the comments below! (This is a golf discussion. No politics!)