After apprenticing with America’s first great architect, Charles Blair Macdonald, Seth Raynor went on to design a number of great courses himself that are famous for their template holes and strategic nuance. Here are our Top 10 Seth Raynor Courses.

10. Creek Club
Locust Valley, N.Y.
While Long Island’s best courses are in the Hamptons, there are several world-class layouts closer to New York City, including the Creek Club (top photo), located on the island’s North Shore. The front side runs toward Long Island Sound, near which two of the course’s memorable holes sit: the Cape 10th and the Biarritz 11th. 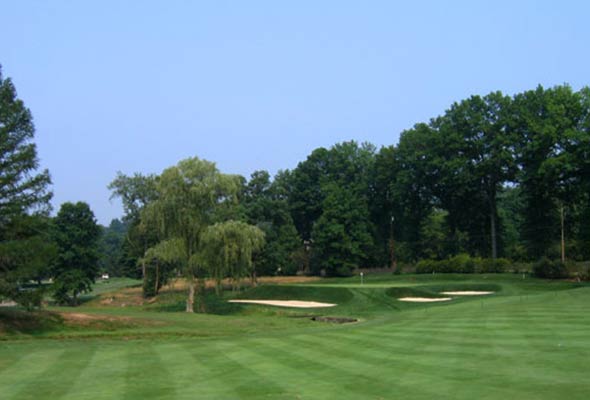 9. Fox Chapel Golf Club
Pittsburgh, Pa.
On a hilly site, Raynor used a gentle slope, on top of which the clubhouse sits, to create holes that have sidehill, downhill, and uphill challenges. But none of the hilly lies is overly severe, a mark of the architect’s brilliance. 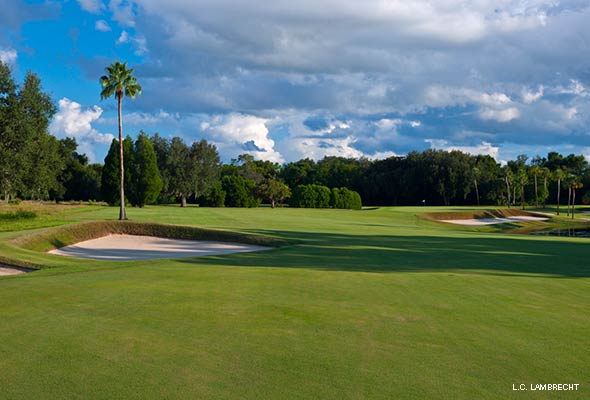 8. Mountain Lake
Lake Wales, Fla.
Set on some of the most rolling terrain in the state, the layout features many of Raynor’s favorite template holes. Using historic aerial photographs, Brian Silva led a restoration of the Golden Age gem in 2002, and the course once again shows off holes like the short 15th (Punchbowl) and the long 16th (Carry, a variation of Cape).

7. St. Louis Country Club
St. Louis, Mo.
For golfers on the West Coast, Macdonald and Raynor don’t carry the same level of name recognition as they do in the East. One big reason is that as a team they designed only one course west of the Mississippi River—and that was by 10 miles. But this Western gem is not exactly hidden, having hosted the 1947 U.S. Open. 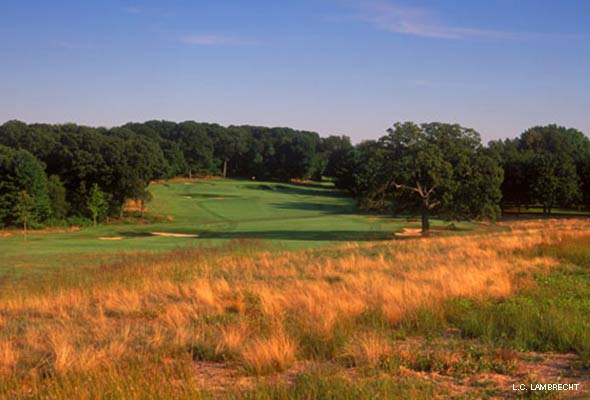 6. Piping Rock
Locust Valley, N.Y.
Forced to work around polo fields that were the club’s primary attraction at the time, Macdonald and Raynor created an open, flattish front nine and a back side with more trees and elevation changes. Yet the routing is seamless and the course is the equal of the Creek Club, which has a completely different routing and look despite being just down the road. The fact that they were able to create disparate routings on similar terrain is an example of their genius. 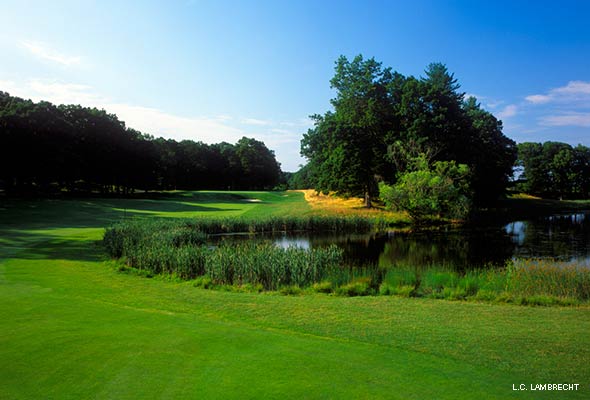 5. The Course at Yale
New Haven, Conn.
This New England masterpiece remains one of the best collegiate courses in the country. Building holes on the rocky, wooded landscape cost $400,000, making Yale the most expensive course built at the time. The effort resulted in some extreme holes, like the infamous 9th, a 235-yard Biarritz over water to a green bisected by a six-foot-deep swale. 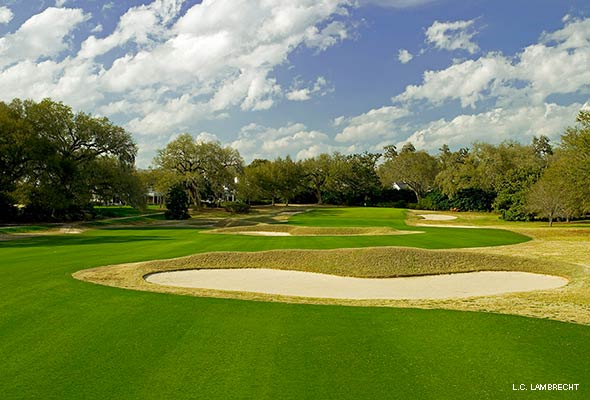 4. Yeamans Hall Club
Hanahan, S.C.
One of Raynor’s trademarks is the use of design features like cross bunkers that are in the line of play rather than flanking holes. His marsh-fronting design at Yeamans Hall is one of the best examples of that philosophy, particularly on the 425-yard opener, which has a Principal’s Nose bunker 85 yards from the green. 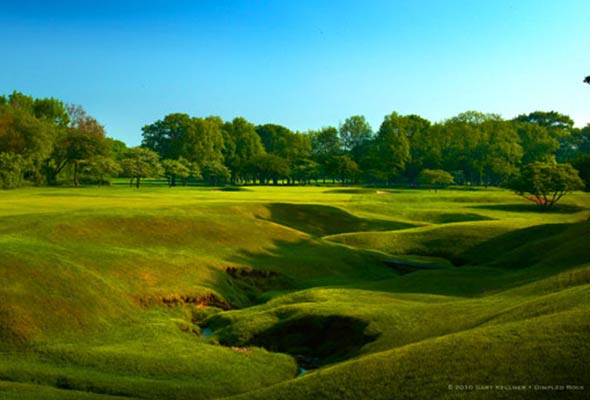 3. Shoreacres
Lake Bluff, Ill.
Located north of Chicago along Lake Michigan, the course at this extremely exclusive club takes advantage of a ravine on the back nine that influences the play on several holes. A restoration by Tom Doak has made Shoreacres perhaps the most authentic Raynor layout in the world. 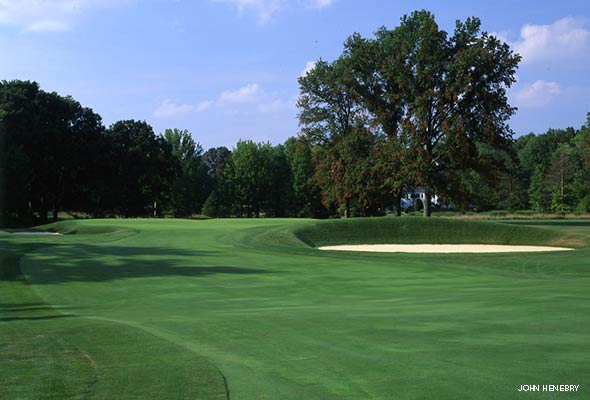 2. Camargo Club
Indian Hill, Ohio
Seth Raynor never saw the finished product at this ultra-private club located northwest of Cincinnati. He died before the completion of the course, which was overseen by his associate, Charles Banks. 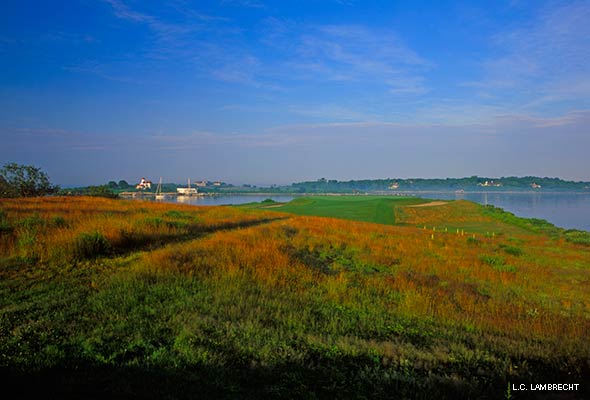 1. Fishers Island Club
Fishers Island, N.Y.
Getting to this windswept gem on an island off the coast of Connecticut is no easy task, so visitors are advised to pay special attention to the template holes like the 9th, a Double Plateau with an infinity-edge green with Long Island Sound in the background.

The Top 10 Resort Courses in Hawaii

Which Is Better? Maui vs. the Big Island