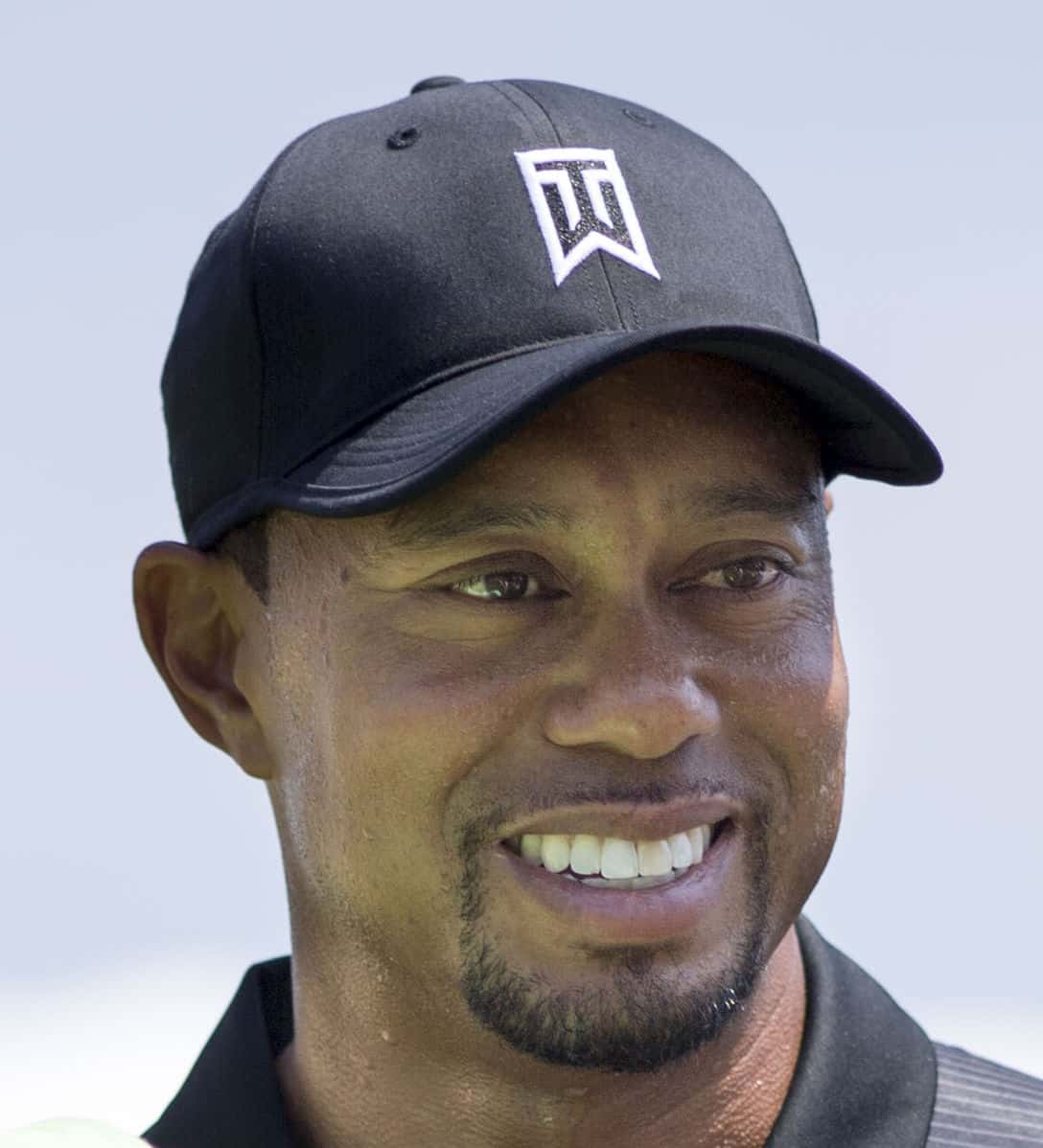 Two weeks after Tiger Woods made his return once again, we now know the next time we will see him.

It was reported over the weekend in Golfweek that Tiger hopes to play the Genesis Open in February. If he were to make the start, it would be his first sanctioned PGA Tour event since since he missed the cut last January at the Farmers Insurance Open.

Woods is coming off a T-9 at the Hero World Challenge but on by his foundation in the Bahamas. That same foundation, the Tiger Woods Foundation, hosts the Genesis Open as well. The tournament also supports his learning center in Anaheim, California.

While his 2018 schedule isn’t confirmed yet, it would make sense for him to start his year off at the Genesis Open. It benefits his foundation and he knows the course well and had success there.

It is also expected that Tiger would play several events in the Florida Swing (likely the Honda and Bay Hill) in his lead up to the Masters.

50 Qualify For Masters Via OWGR

Can A Golf Course Be Too Natural?