Most of us would consider our golfing lives complete if we got to attend one Masters, but what if you were able to attend the Masters year after year as our illustrious editor George Peper has? Surely, you would develop a deeper appreciation and love of the event as he has. “A tradition unlike any other” would resonate even more. Taking a look back, here’s what he has enjoyed most about this veritable rite of spring. 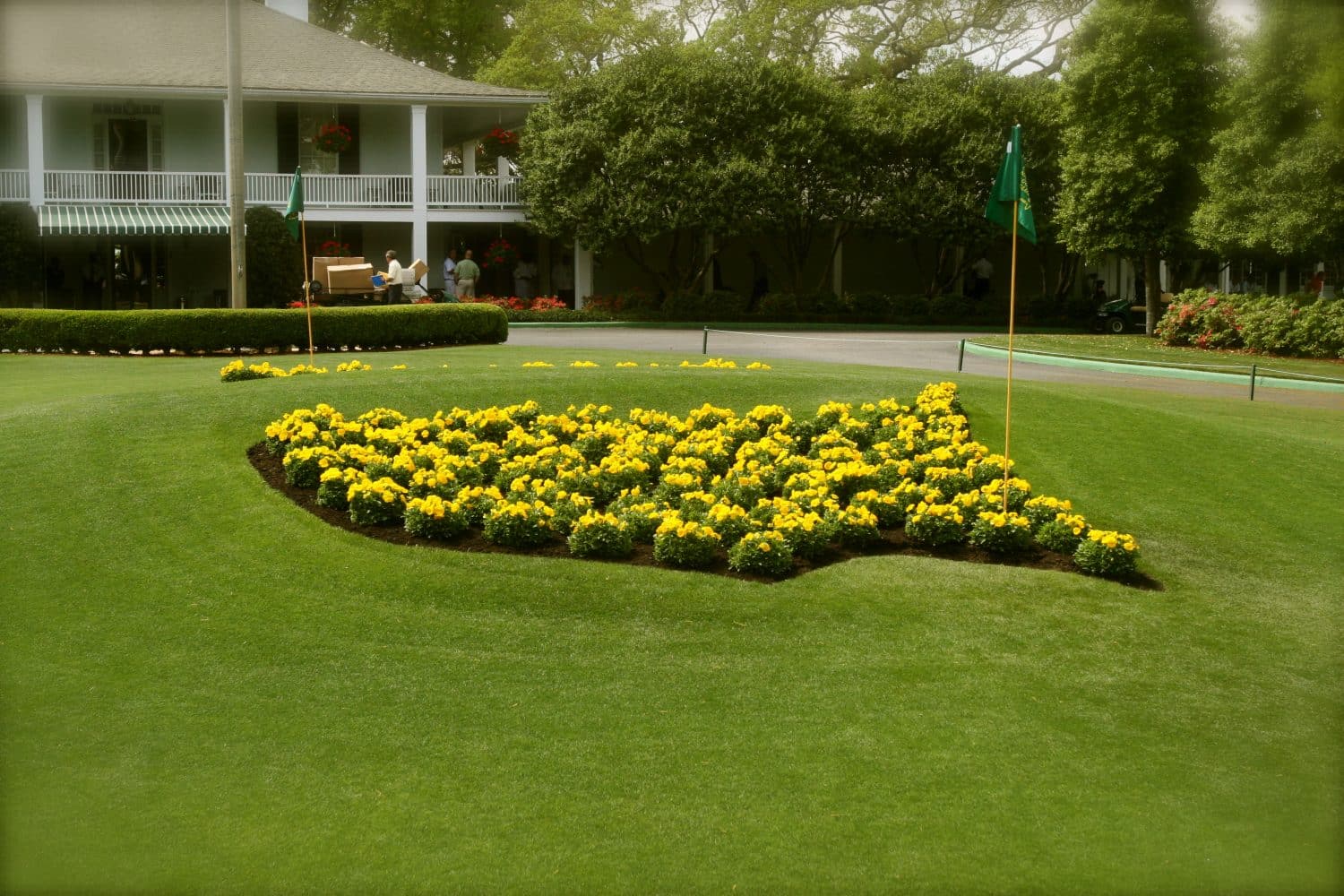 The Anticipation
No event in golf is more anxiously awaited. This is the week every serious golf fan looks forward to—and only rarely does it let us down.

The Clifford Roberts Legacy
Augusta National’s co-founder (with Bobby Jones) was a not-so-benevolent dictator with strong convictions about how his club and tournament should be run. His beliefs live on in a culture of understatement, civility, attention to detail, and relentless improvement.

The Consistency
Yes, changes—improvements—are made every year, whether to the golf course or some aspect of the tournament, but there is a delicious sameness, an abiding comfort to the Masters. Whether we’ve been there or not, we know the Augusta National almost as well as our own course, and the return each year brings the same delight as playing our first round of the season.

The Tradition
Yes, the U.S. Open, the Open Championship, and the PGA Championship all are older, but none of them has the cachet of the Masters. From the green jacket to the Par-3 Contest, the Champions Locker Room to the Crow’s Nest, the honorary starters to the amateur qualifiers, the crystal goblets to the pimento cheese sandwiches, it stands alone.

The Southern-ness
There’s a warmth to the proceedings that derives from more than its climate. Whether by accident or intent, the first-tee starter and 18th hole greeter have pronounced twangs as do most of the members of the gallery. Neatly pressed khakis far outnumber jeans, there’s no running (or shouting “in the hole” or “Baba Bouie”) and you can position your folding chair behind the 18th green at 8 a.m. and return at 3 p.m. to find it there, unoccupied. It’s called Southern gentility.

The Sensory Feast
This is way more than a spectator experience. It begins, of course, with the visual—all that lush green grass, all those green buildings, green grandstands, green sandwich wrappers, green latrines, punctuated by white dogwoods and azaleas of every hue. Then add to that the smell of cut grass, magnolia, and honeysuckle, the thundering roars of the gallery, the aerobic workout of climbing up and down the holes, and the taste of barbecue, peach cobbler, and very reasonably priced beer. Nowhere else.

The Tension
You can see it on Thursday in the eyes of the players as they make their way from the practice green to the first tee, especially the first-time players. That walk of perhaps 50 yards is the greatest natural laxative in golf.

The Arena
The course has been lengthened and strengthened many times over the recent past in response to the increased distance of the pros, and some claim it’s lost its capacity to produce dramatic lead changes on the final nine, but don’t tell that to Charl Schwartzel who birdied the last four holes for victory in 2011. With 18 greens as slick as a trout and a pair of inward par fives where anything from 3 to 7 is possible, this is still pro golf’s ultimate arena.

The Telecast
The iconic theme music, the reverent tones of announcers who know they’re on a tight leash, the limited commercial interruption, even the stilted green jacket ceremony. The only complaint—four to five hours a day is just not enough.

The Memories
Depending on your age, they may include the Snead-Hogan playoff in ’54, Palmer’s four victories, Nicklaus’s six, most notably in ’86, Tiger’s breakthrough major win in ’97, Mickelson’s in 2004, and so many other triumphs and tragedies along the way. This year’s Masters will surely provide some vivid memories of its own.

Why do you love the Masters? Let us know in the comment section!

Support Our Veterans with an Ogio Golf Bag

The Enduring Legacy of Bobby Jones