With classes beginning at many universities across the country next week, it’s time for our annual ranking of the best college courses in the country. Did your alma mater make the cut? 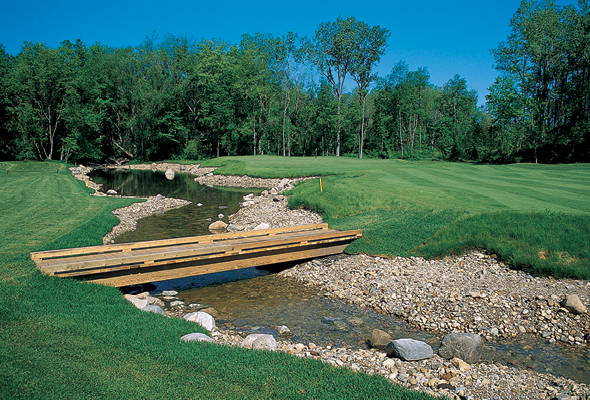 Talk about the luck of the Irish: This is the only college course built by minimalist masters Bill Coore and Ben Crenshaw, and it features their trademark natural areas and shaggy bunkers. 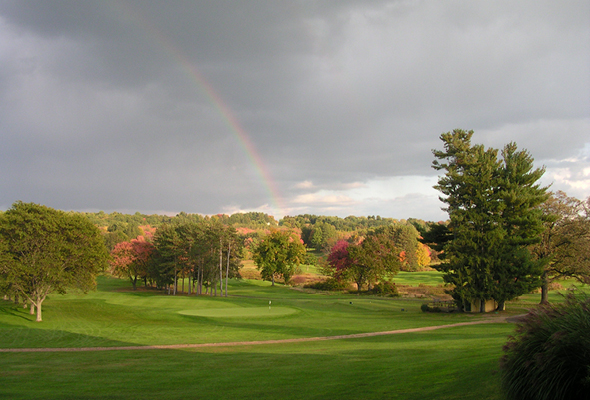 Fittingly, this hilly, wooded course at a Massachusetts women’s liberal arts college hosted the 2004 U.S. Women’s Open, which was won by Ohio State alum Meg Mallon, whose final-round 65 is the lowest score ever by a Women’s Open champion. 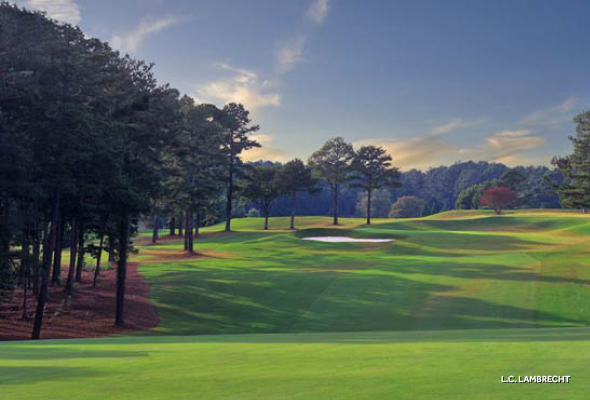 Though Davis Love III bleeds Carolina blue, he didn’t have any problem performing a major renovation in 2006 to the Bulldogs’ course, which features deep bunkers, undulating greens, and a number of water holes. 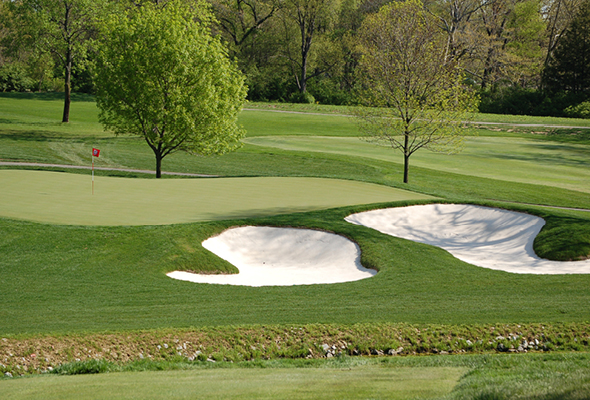 Built during the Depression with a grant from the WPA, this strategic gem was restored in 2006 by Buckeye legend Jack Nicklaus, who returned the course to Alister MacKenzie’s original vision. 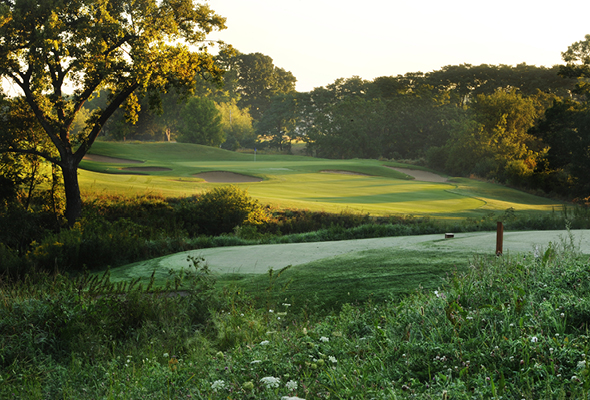 This rolling layout, one of the best public courses in the state that became even better after a 2009 renovation, gets its name from the glacial ridge on which it sits. 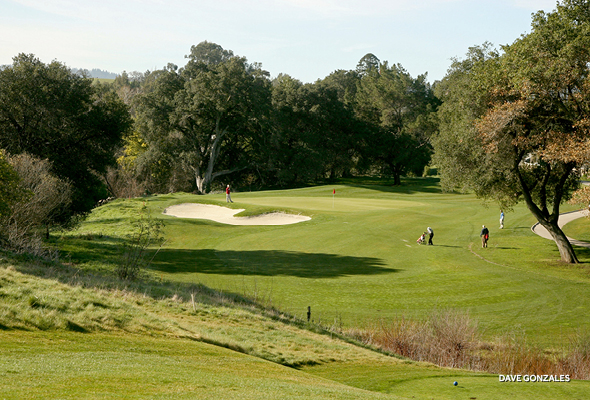 Most of George C. Thomas’ best works like Los Angeles Country Club and Riviera are in Southern California, but he ventured north to design this scenic, testing layout located in the foothills above campus. 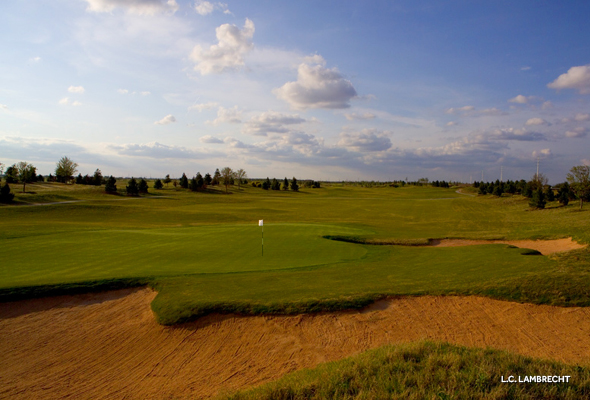 Normally known for working with the lay of the land, Tom Doak moved 800,000 cubic yards of dirt so this open, heather-lined layout would be playable in the infamous West Texas wind. 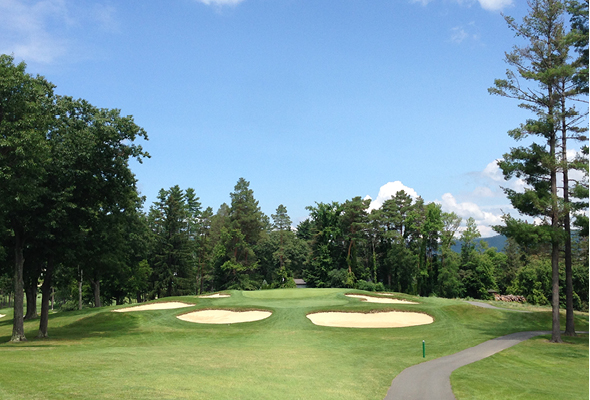 In 2009, Gil Hanse restored this 86-year-old layout in Massachusetts that is one of the most scenic in New England, expanding the greens, adding yardage, widening fairways, renovating bunkers, and removing trees. 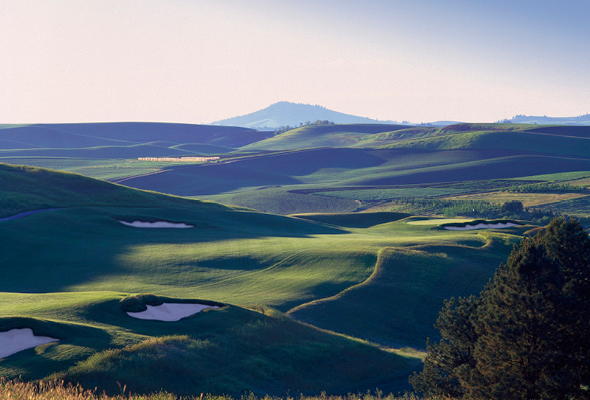 Washington native John Harbottle’s links-style layout, which sits on rolling hills formed by glaciers, is also a welcome addition to the golf menu in southeast Washington, an area underserved by first-class layouts. 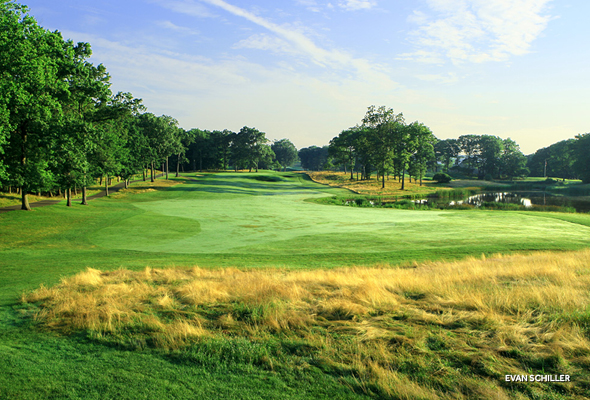 This hilly, wooded course in Connecticut features several template holes, including the 215-yard 9th, a notorious Biarritz over water with a 65-yard long green bisected by an eight-foot-deep swale.

Golf and Fly Fishing in Oregon

10 of the Top Punchbowl Holes in the U.S.