The PGA Tour established the TPC Network of Clubs to host tour events with the same high standards for which the tour is known. But you don’t need to be a card-carrying member of the tour to tee it up at one of the TPC courses, since about half of the 36 courses are open to the public. The best part about playing them, besides the design, maintenance, and service excellence each course provides, is the chance to familiarize yourself with a course so you’ll be able to relive your round again and again on TV when the venue hosts a tour event. It’s also a kick to walk the same fairways the pros do and recall some of the more memorable shots from over the years. 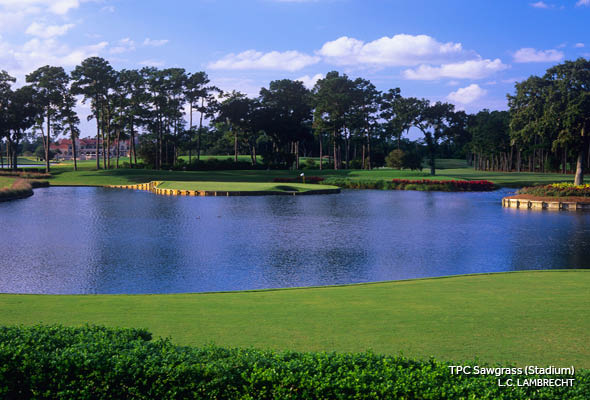 1. TPC Sawgrass (Players Stadium)
The first TPC course is still the best and has only grown more popular over the years, both with the players and the public. Who doesn’t want to try their hand at the best finish in golf, starting with the par-five 16th, the island-green 17th and the water-guarded 18th? The rest of the course, including the short, par-four 4th and the double-dogleg, par-five 9th, is pretty special, too. 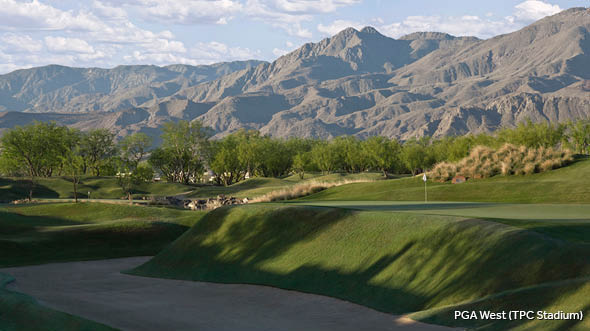 2. PGA West (TPC Stadium)
After almost 30 years, it sure is a treat to see this ultimate target course back in the lineup for the Career Builder Challenge. Just one question: what took so long? Pete Dye set out to build the hardest course possible, and while modern equipment and golfers have softened its edges a little, it still remains a very formidable test with cavernous bunkers and lots of water in play.

3. TPC Snoqualmie Ridge
As a private club and host of the Champions Tour Boeing Classic, this stunning Jack Nicklaus design just east of Seattle is always in championship condition, but the public can get to play it through a special arrangement with Salish Lodge & Spa, a luxury boutique hotel that overlooks Snoqualmie Falls. Shot options abound on the scenic design, never more so than the 448-yard par four, which falls 80 feet from tee to green and is actually drivable for long hitters willing to try and carry a wooded canyon. 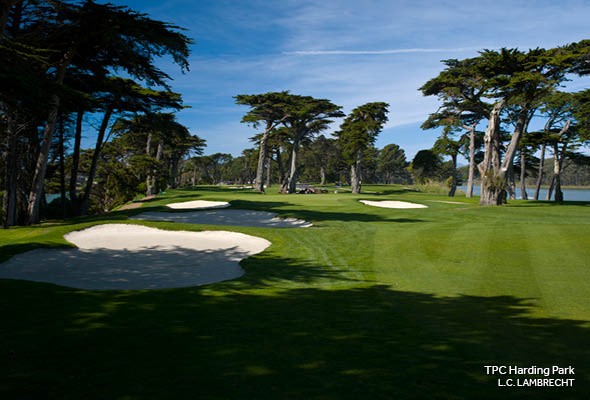 4. TPC Harding Park
Opened in 1925, this storied layout, which was completely renovated in 2003, has hosted numerous big events, including last year’s WGC-Cadillac World Match Play won by Rory McIlroy. The same architect, Willie Watson, who designed Olympic’s Lake Course on the other side of Lake Merced, also built Harding Park, which features gently rolling fairways lined by ball-batting Cypress and pine trees. The final five holes run high above the shores of the lake and are capped off with a memorable Cape-style par-four.

5. TPC Scottsdale (Stadium)
Desert golf at its finest with the emerald fairways contrasting strikingly with the surrounding rugged terrain, the host of the Waste Management Phoenix Open is loaded with risk-reward options thanks to its tempting par fives and drivable par fours. It’s always in great shape, but it’s better than ever after Tom Weiskopf gave his baby a complete restoration in 2014.

Are We Damaging Women's Golf?