“It’s a great match-play course.” That phrase is often used by golf pundits, especially during Ryder Cup years. But what does it really mean? Are they saying certain courses have features that make them particularly good for match-play events? If so, what are those features?

Perhaps the best way to determine the attributes of a great match-play course is to look at courses where the best matches have occurred. Here are a few of the most recent. 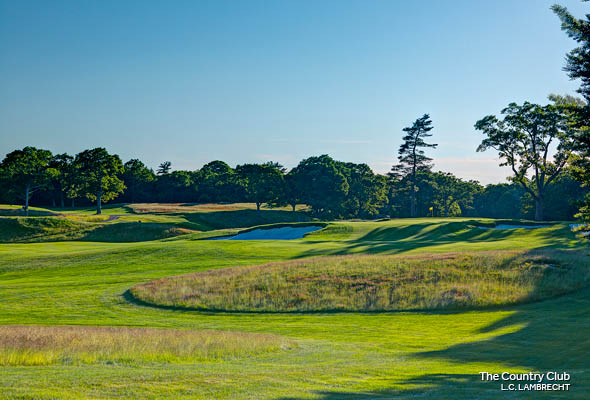 1977 Open Championship
The “Duel in the Sun” at Turnberry must be in the conversation. Tom Watson birdied four of the last six holes to defeat Jack Nicklaus by one stroke.

1999 Ryder Cup
The Europeans opened a 10–6 lead at The Country Club in Brookline, Mass. Facing grim prospects, U.S. captain Ben Crenshaw told the media, “I’ve got a good feeling about this.” He sent his best players out first in the Sunday singles matches and they won the first seven. Then Justin Leonard won five of his last seven holes and birdied the 17th to secure victory for the U.S.

2005 Masters
The back-nine battle between Tiger Woods and Chris DiMarco was filled with pressure putts and the famous “In your life!” chip-in from Woods on the par-three 16th hole. Woods won in a one-hole playoff.

2016 Open Championship
In the final round at Royal Troon, Phil Mickelson and Henrik Stenson threw birdies at each other, Stenson birdieing four of the last five to tie the major scoring record, 63, and win the tournament. 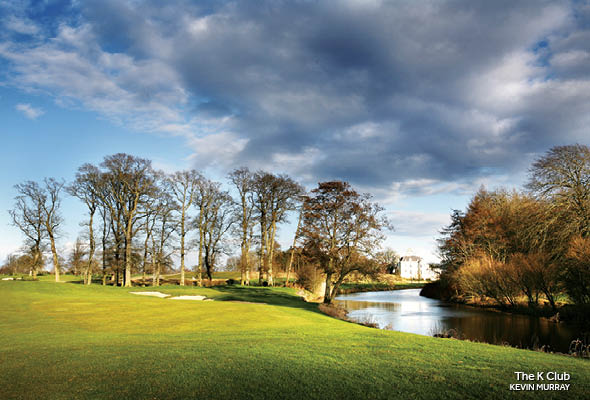 So what do these epic matches have in common?

Here’s a hint: It’s not the style of course.  They’re all different architecturally, and many don’t feature the traits commonly considered great for match play, notably pronounced risk-reward design elements and crescendo finishes.

The reason you can’t find obvious similarities is that the idea of a “great match-play course” is a myth. Any course can produce a great match. If anything, a great match-play course needs to get out of the way and allow the players to exhibit their skills. No golf course architect will say he designed a course to create compelling matches. Instead, they design courses to draw the best out of players and to test every aspect of their games. The only possible exception is Pete Dye’s Ocean Course at Kiawah Island, which was named host of the 1991 Ryder Cup before construction had even begun. But that said, the goal of that design was to host memorable championships, not specifically match-play tournaments.

Not convinced? Listen to Arnold Palmer, who has won more Ryder Cup singles matches than anyone and has more than 100 course designs to his credit, including Ireland’s K Club, which hosted the 2006 Ryder Cup. Asked which design features make for the best match-play courses, he responded, “The players.” 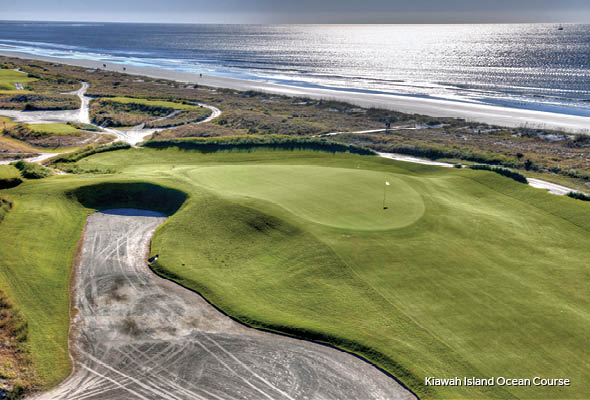 Think back to the earliest architects, like Old Tom Morris, who built courses in an era when match play was the only recognized format. Limited technology meant they had to design to the landscape, not in hopes of creating an exciting finish or match. Their final holes often simply brought the layout back to the clubhouse, which, because that structure was typically on the flattest piece of land, meant the finishing holes lacked drama.

Look at the St. Andrews Old Course, Royal Troon, and Augusta National, all courses with uncontrived finishes that have produced classic matches. Would anyone have labeled Troon a great match-play course before the 2016 Open? Absolutely not, but it produced an unforgettable head-to-head encounter.

So what do great match-play courses have in common? Great players. Where they slug it out is almost irrelevant.

What is your opinion about match play courses? Let us know in the comments below!

Is Golf Just for the Elite?

Which Format Do You Prefer—Match Play or Stroke Play?